Beit Shemesh mayor previously said there were no gay people in his town, adding that the ‘Health Ministry or the police have to deal with them.’ 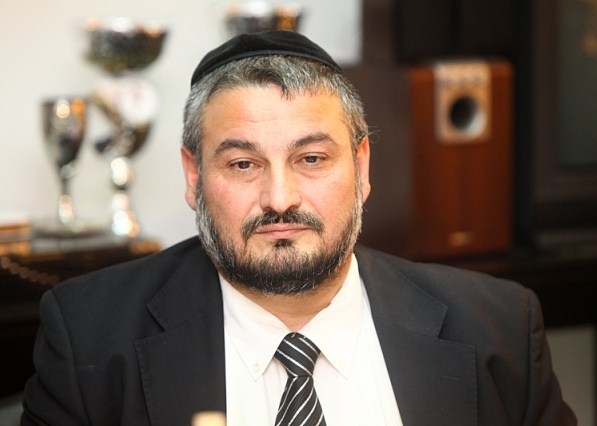 The Beit Shemesh municipality has broken written commitments it made two years ago to carry out activities specifically for the LGBT community.

Among the commitments made by Mayor Moshe Abutbul to the Israel National LGBT Task Force were the funding of a social worker for the gay community in the city and training for the city’s social services personnel, education department and school guidance counsellors. However, nothing has been done.

The municipality acknowledged that the promises had not been implemented, saying that they had been “delayed due to personnel changes in the municipality.” It added that it was now in a position to continue the procees, have made new appointments.

Approaches to the municipality by the Israel National LGBT Task Force, known as the Aguda, and Hoshen, the Israeli LGBT Center for Education and Change, have been met with evasive answers, the groups said. For example, a request to set up an in-service training seminar for municipal workers was turned down.

A municipal representative responded that it was impossible to hold the training because of “changes in the city” and a “budget deficit.” Hoshen responded that it would not charge for the seminar, but its offer went unanswered.
Asked during a TV interview in November 2013 whether there were gay people in Beit Shemesh, Mayor Moshe Abutbul responded: “We don’t have such things, the city is holy and pure.” In the same interview, he said that “the Health Ministry or the police have to deal with them.”