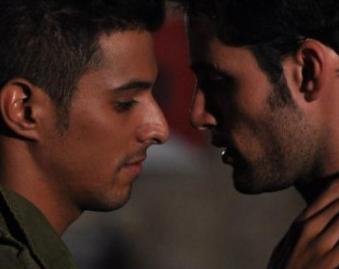 British blog ‘So So Gay’ reviews gay Israeli movies that are showing at the UK Jewish Film Festival, including ‘Out in the Dark’ and Yariv Mozer’s ‘Snails in the Rain’

Boaz (Yoav Eruveni) is a very attractive man. You can tell just by looking at him. But in case you’re not sure, the opening of Snails in the Rain is essentially a montage of everyone – woman, man, snail – looking as if they’d like to devour him. One mysterious admirer is particularly taken with him, to the extent that they start sending him unsigned love letters – though it’s made obvious that they’re from a man. And so, Boaz’s sexual identity and his happy life with girlfriend Noa (Moran Rosenblatt) begins to unravel, with both the current letters and his past in the military running through his increasingly confused mind.

Out in the Dark, which is also showing at the UK Jewish Film Festival, explored burgeoning homosexuality in modern Israel, but Snails in the Rain ups the ante by turning the clock back to 1989 (you can tell by the floral shirts). There’s no violent homophobia shown; instead, secrecy and repression are the name of the game, with a park scattered with lustful men come nightfall. Given how content Boaz seems with Noa as the film begins, it isn’t just repression but a lack of understanding about sexual fluidity that leads to the film’s darkest recesses. While the film barely employs the violence and tragedy this type of story often provokes, Eruveni’s brooding presence gives it a heavy, sobering quality.

Read the full reviews on So So Gay 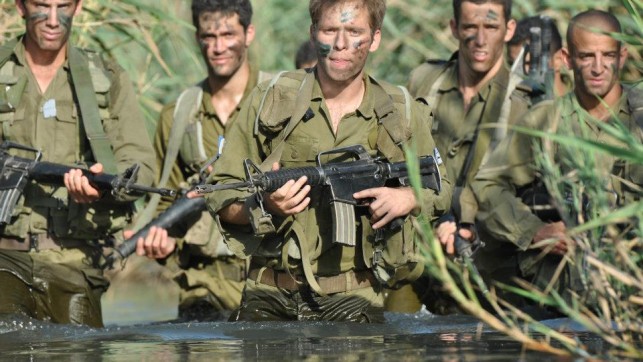