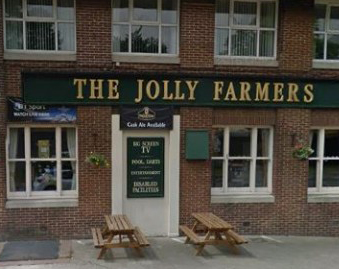 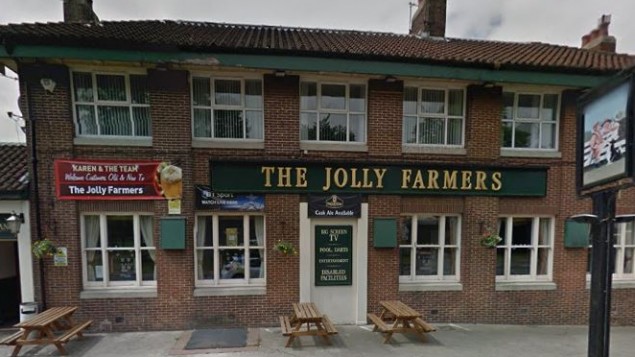 A young gay couple from Britain was assaulted while celebrating Christmas by thugs who picked on them because one of them was Jewish, a Yorkshire news website reported.

The assault occurred on December 25 outside a pub in the municipality of Thornaby, in North Yorkshire, England, according to an article published last week by the Gazette Live. Jayson Homer, 20, and his 21-year-old partner, who did not want to be named, were attacked and moderately injured outside the Jolly Farmers pub by a gang that harassed Homer’s partner for being Jewish.

The 21-year-old said: “At first a girl in the group started taking the mick out of me for being Jewish. Then another lad from the group came over saying being Jewish was a race. I was disagreeing with him and it was just a little debate really at first.”