Using words like “shock,” “alarm” and “frustration,” LGBT Jewish leaders in the U.S. said they were stunned by the news that two Israeli government ministries had signed off on “shockingly biased” policies making it extremely difficult for same-sex couples to adopt children in Israel. 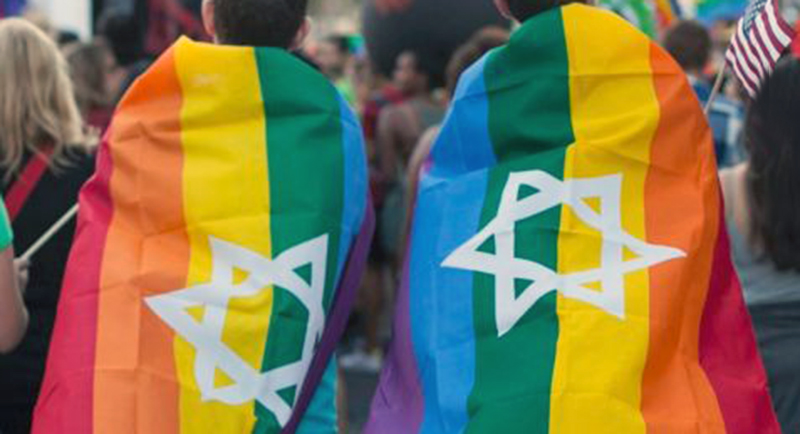 This week, the state told the High Court of Justice that it would not lift existing discriminatory practices for same-sex couples who want to adopt children in Israel. The statement took place ahead of a scheduled hearing of a petition by the Association of Israeli Gay Fathers asking the court to end the current policy, which only allows same-sex couples to adopt children for whom no adoptive heterosexual married couple can be found.

Tyler Gregory, deputy director for A Wider Bridge, the U.S. “movement of pro-Israel LGBTQ people and allies,” said that the “initial reaction was shock” by leaders of his organization when they learned of the statement to the court. For pro-Israel advocates who frequently spotlight Israel’s vibrant and thriving LGBT community – so much so that they are hit with charges of “pinkwashing” other Israeli policies, the news “inadvertently drew attention to the fact that this kind of discrimination exists,” he said.

“After the conversion bill and the Kotel,” added Gregory, a former AIPAC regional deputy political director, “this is another example of Jews and supporters of Israel around the world seeing that there is a big disconnect between their values and what the Israeli government is doing.”

He was referring to the ongoing North American Jewish outcry against Prime Minister Benjamin Netanyahu’s government for their decision to suspend plans to build a new egalitarian prayer space at the Western Wall and its support of a bill denying the validity of conversions to Judaism outside the state-sanctioned Orthodox system.

Soon after the news broke, Wider Bridge issued a strongly-worded statement calling the Israeli government policy “shockingly biased” and declared that their organization “joins with the Israeli LGBT community to register our support for the plaintiffs in this case, and to condemn the backwards and ill-informed position of the Israeli Ministries.”