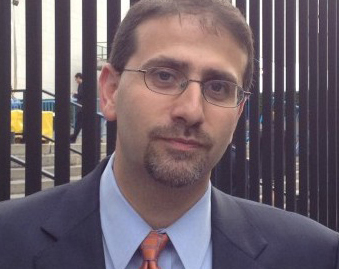 U.S. Ambassador to Israel Dan Shapiro met with A Wider Bridge delegation and spoke about president-elect Trump and LGBT rights: “I hope very much that the progress that we’ve been talking about both at home and in terms of our advocacy overseas for LGBT equality will continue,” he said. 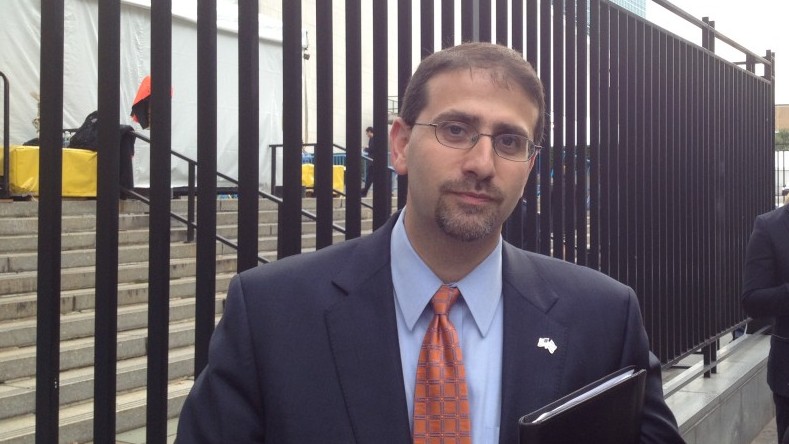 U.S. Ambassador to Israel Dan Shapiro said he expects the relationship between the U.S. and Israel will remain strong under President-elect Trump’s administration.

“Our connections between the peoples of two democracies bound by common values remain strong,” Shapiro told the Washington Blade during an interview at the Yitzhak Rabin Center in Tel Aviv. “There are going to be differences of emphasis by administrations in the United States and by governments in Israel, but I think those fundamental values remain very, very strong and very, very solid and very, very profoundly much in common between us.”

Shapiro spoke with the Blade after he met with more than two dozen people from the U.S. who were in Israel with A Wider Bridge, which describes itself as an “LGBTQ advocacy group building connections between the Israeli and North American LGBTQ communities.”

Shapiro noted to the Blade that he has hosted U.S. and Israeli LGBT advocates at his home.

Proud to meet with a delegation of @AWiderBridge, bringing the US and Israeli LGBT communities closer together. pic.twitter.com/i2TLnAkXyI

He has marched in Tel Aviv’s annual Pride march. Other embassy staff and U.S. diplomats have also taken part in Pride events in Jerusalem, Haifa and Ashdod.

“We have certainly made [LGBT rights] a central commitment of our embassy,” Shapiro told the Blade, noting Obama’s 2011 directive to agencies that implement U.S. foreign policy to promote LGBT rights. “We see the Israeli LGBT community has had significant successes and has made a lot of progress.”

The U.S. supports a program with Hebrew Union College that seeks to help teachers “from all of Jerusalem’s diverse communities learn tolerance education and curriculum that they can use with their students.” The initiative has the support of the family of Shira Banki, a teenager who was stabbed to death in 2015 during a Jerusalem Pride march.

Read the full story in the Washington Blade