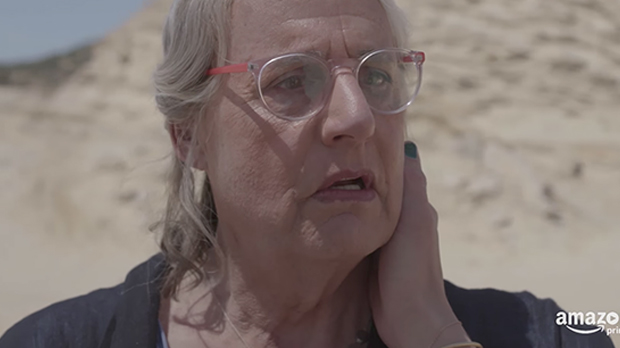 According to the trailer, released on Saturday, the season will accompany Maura Pfefferman (Jeffrey Tambor) and family as they stroll through Jerusalem’s Old City, ride camels in the desert, float in the Dead Sea, and cross through a West Bank checkpoint.

The trailer also sees Tambor’s character kiss the ground at Ben Gurion Airport — and get knocked over by ultra-Orthodox Jews. Read more in The Times of Israel