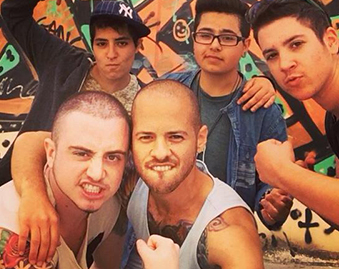 Transgender Daniel Brosh decided to call out Transgender visibility at this year’s Gay Pride in Tel Aviv in an original way and has produced a lip-sync music video starring only female-to-male transgenders. 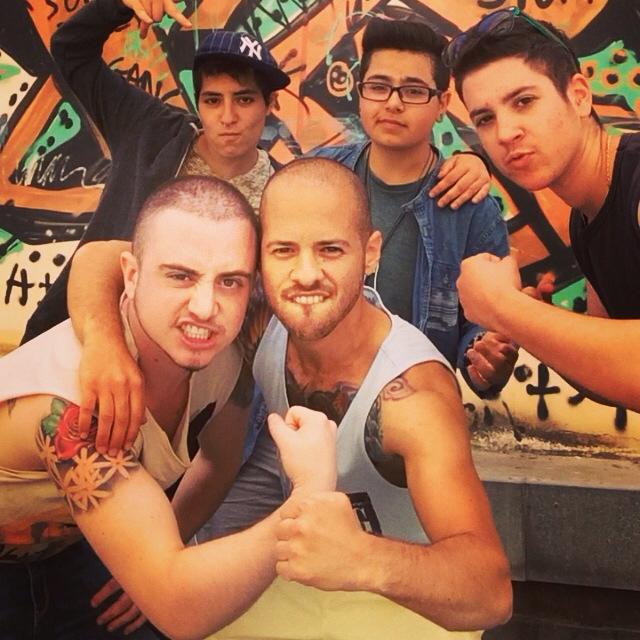 Tommy SimnTov, Dylan Sahar, Yonatan Marton, Mikey Alroy, Santiago Benjamin, Tal Schantcer and Daniel Brosh, some of them familiar from the documentary ‘The Man I Am’, participate in the lipsync video for One Republic’s hit “Counting Stars.” The video was shot on the Tel Aviv beach.

The clip is a part of Brosh and Loren Hertz’s project “Trans4Trans,” that calls for transgender visibility. “We feel that there’s not enough transgender visibility in LGBT campaigns in Israel,” Brosh said. “Lots of times people see us as drag and this is not the case. This video has no specific message, it just represents us in a light way as regular people. We could be the sons of your neighbor.”