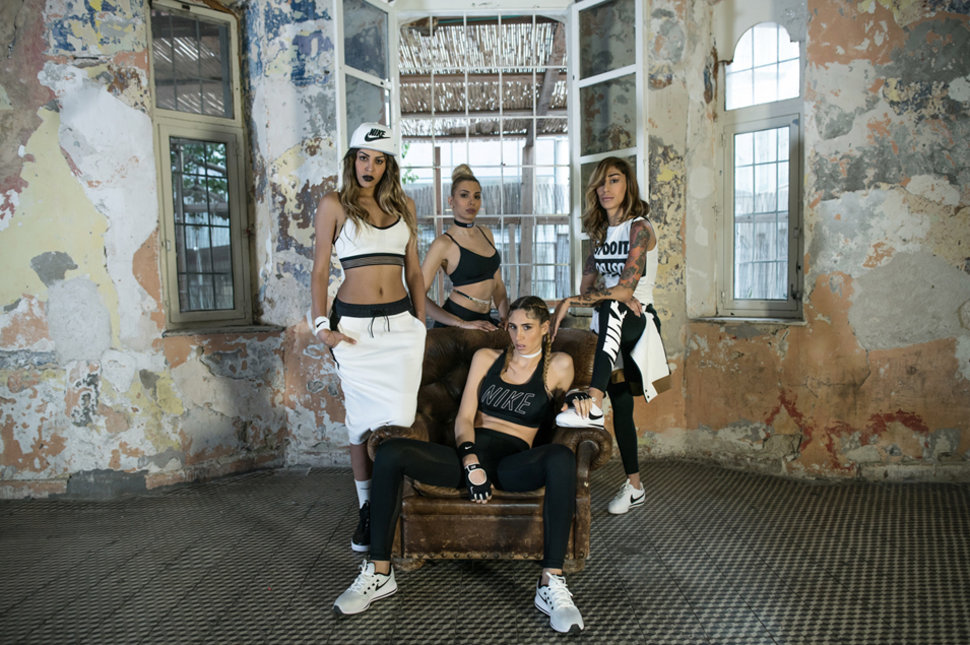 A wonderful trend of redefining conventional notions of beauty has gained momentum over the last two years the fashion world, and this is reflected in the diversity of models, both in the runway shows and in ad campaigns. The diversity is expressed in body sizes, skin color, medical limitations and gender definitions.

Israel also has joined this wave, with the latest campaign of the fashionable sports giant Nike. The global company is now presenting its new campaign for its Black&White collection for women. Under the project, each country was asked to choose local inspirational women, and to cast them together in a special photoshoot. Israel chose four women – Jennifer, Eden, Madeleine, and Noga – all transgender women.

“The issue at the center of Nike’s collection for spring 2017 for women is removing barriers,” said Helen Boucher, VP of Nike clothing in Israel. “There is no right or wrong – the lines between sports and style are fading, and we give people the freedom to choose what to wear during training and in the street.”

Choosing four transgender women to lead the campaign was inspiring by itself.

A Wider Bridge applauds Nike Israel for selecting four transgender women to be the face of their spring advertising campaign. It’s an important and courageous step in strengthening the visibility of the trans community. And we congratulate the four women: Noga, Madlene, Eden and Jennifer on being chosen for this groundbreaking campaign. 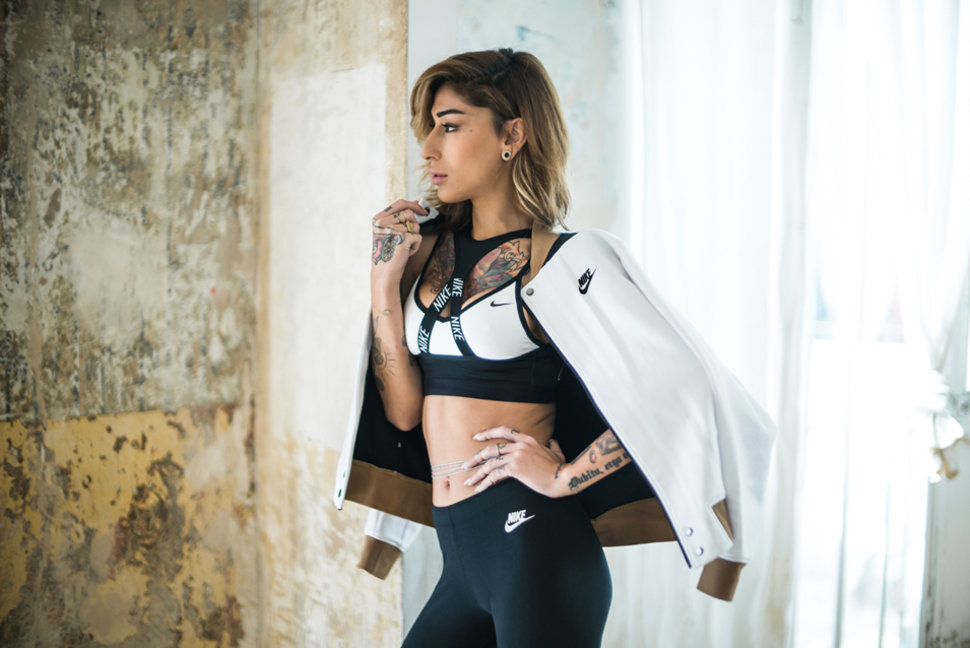 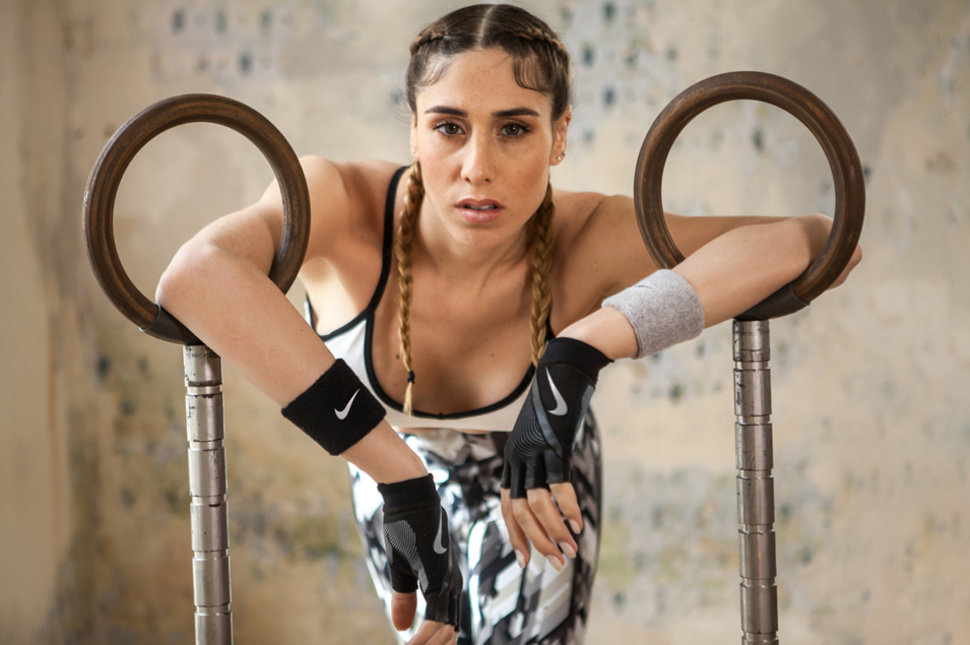 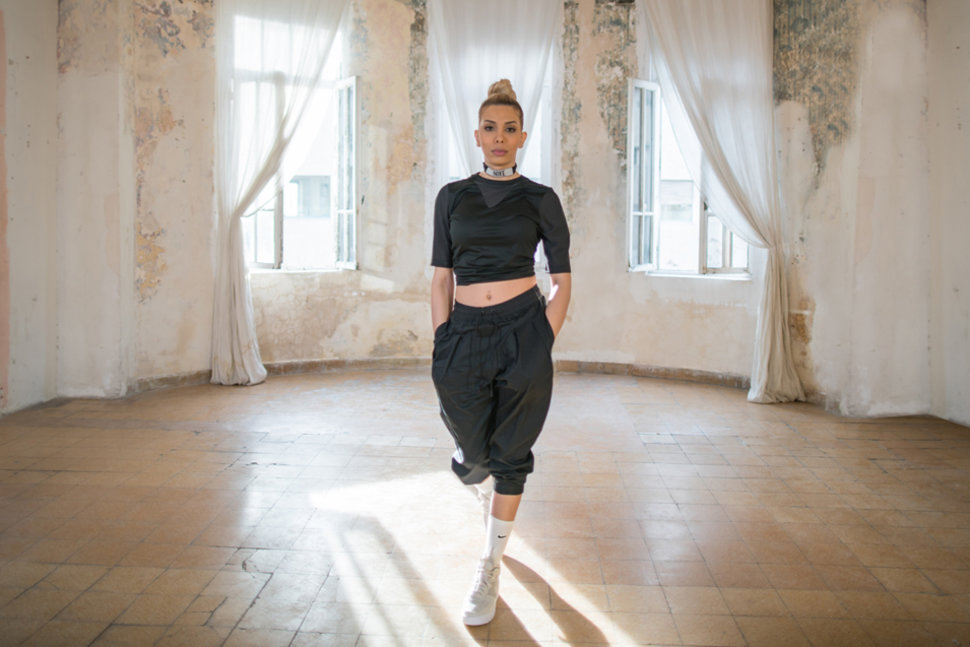 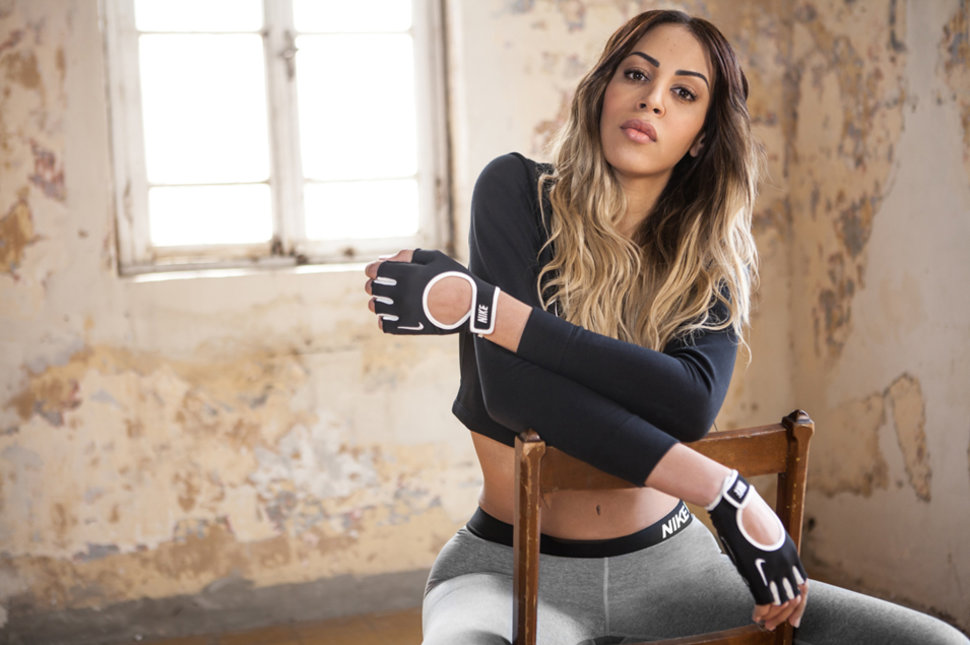