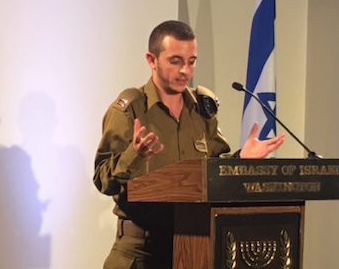 A transgender soldier serving openly in the Israel Defense Forces isn’t new, however, making the military a career choice is groundbreaking. 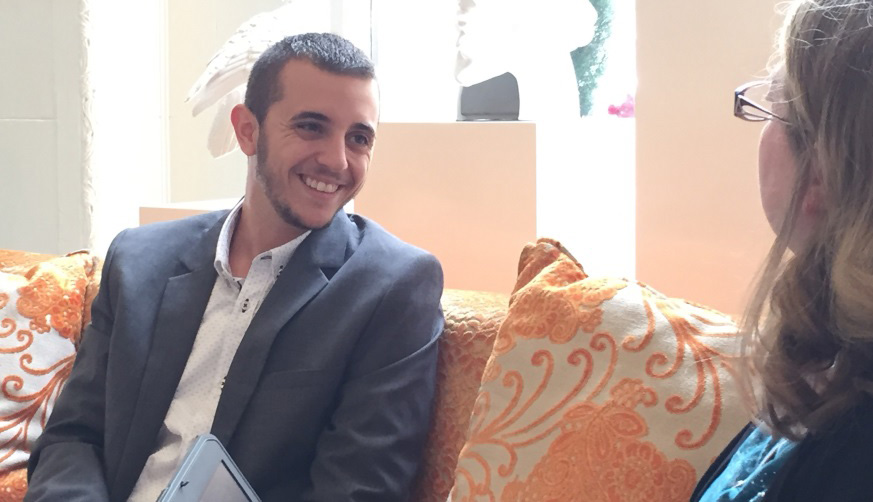 Lieutenant Shachar Erez, 22, Israel’s first openly transgender commander in the IDF, knew he wanted a military career when he entered the mandatory service when he was 19 years old. He wanted to be a soldier so badly that he was willing to put his gender identity aside.

“When I enlisted I said to myself, ‘OK, what is important to me is my service. I will put my gender aside if necessary and do whatever needs to be done to have a successful service,'” said Erez, whose parents were commanders in the IDF. He wears his mother’s officer pin that she gave to him when he graduated from the officer course.

But he was able to live authentically. That’s because transgender individuals have been allowed to serve openly in the IDF since 2000, reported NBC News. During the last 16 years, none have made it to being a commander until now.

Prior to U.S. Defense Secretary Ashton Carter’s June 30 announcement that he was lifting the ban on transgender soldiers serving openly in the military, Erez came to the U.S. on a 10-day tour, June 20-30, visiting Chicago, Los Angeles, San Francisco, and Washington, D.C.

Erez didn’t meet with any officials at the Pentagon or LGBT military organizations during his recent tour, but a future visit is being planned, according to Iraina Miles Fox, director of community relations at the Consulate General of Israel to the Pacific Northwest in San Francisco.