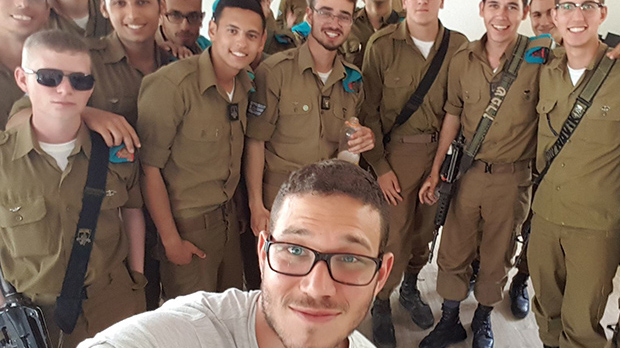 Civil society groups voice concerns about mixed-gender units and the exclusion of women in the IDF in ‘historic’ meeting. 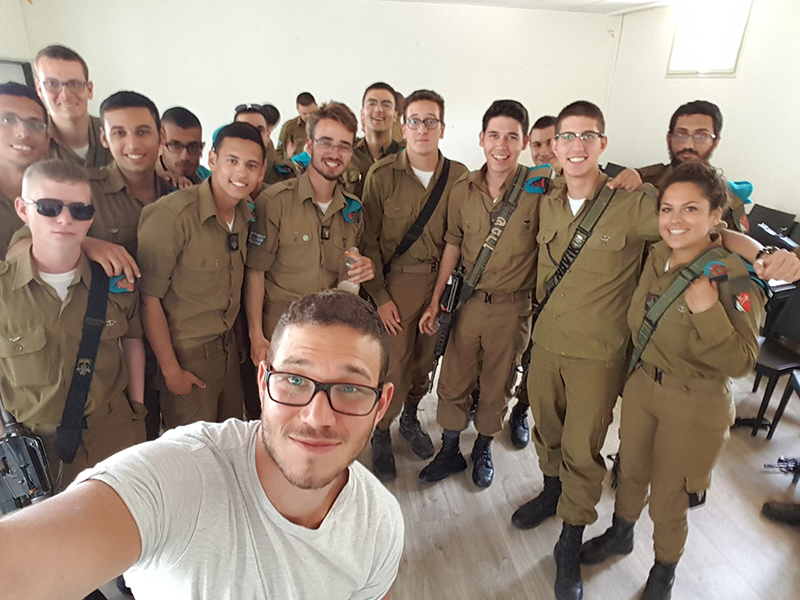 Omer Nahmany, founder and director of Pride Blue and White, in a meeting with Artillery Cops soldiers

Representatives of women’s organizations, the gay community and the Reform movement met with top Israel Defense Forces officials on Sunday to discuss the army’s recent order for mixed-gender units.

The joint service order, which was introduced a few months ago and updated the army’s standing orders on coed army service, created an uproar among rabbis – but also with human rights and feminist organizations.

Maj. Gen. Moti Almoz, the head of the IDF’s Manpower Directorate, and Brig. Gen. Sharon Nir, the chief of staff’s advisor on gender matters, talked to the representatives of the Israel Women’s Network, the Reform Center for Religion and State, Be Free Israel and Pride Blue and White (Gaava Kachol Lavan). Continue reading in Haaretz