Military Advocate General (Brig.-Gen.) Sharon Afek, a top member of the high command of the Israeli army, came out in an interview with Israel Bar Association’s official magazine: “When I was a young officer I was worried that if it was known I might have hit the glass ceiling, but today and since it has been known I have never felt it was an issue.” 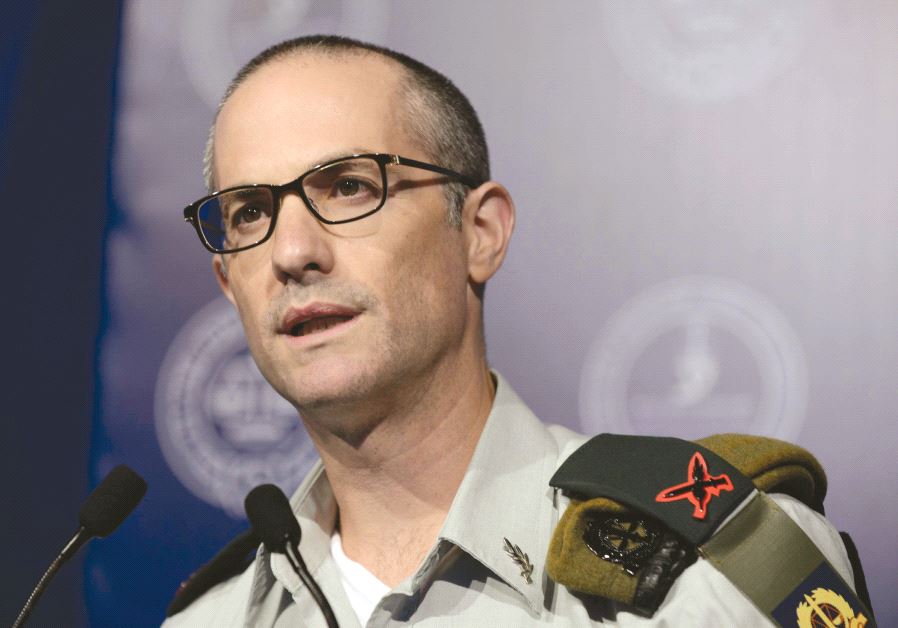 For the first time in IDF history, a top member of the high command revealed on Wednesday that he is openly gay.

Military Advocate General (Brig.-Gen.) Sharon Afek told the Israel Bar Association’s official magazine that even though currently there are pockets of “ignorance and hatred,” the IDF accepts him and he never experienced discrimination.

Afek added that, “I never felt discriminatory or preferred treatment due to my sexual orientation” as a factor in decisions the army made on whether to promote him or not “and that is a positive.”

“When I was a young officer, times were different and I worried that the issue would be used against me and that I might really hit the glass ceiling. But happily, the issue did not make waves,” he said.

He said it was important for him to send a message to the many young LGBT teens on the verge of being drafted into the IDF, “it is important for them to know that there is no glass ceiling that will hold them up in the IDF. Their success depends on them and only them. It is possible to rise to the top of pyramid.”