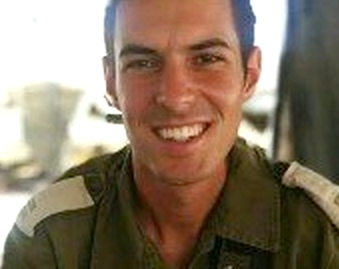 As a festive way of celebrating of the end of 2015 we went into our traffic data to draw the most popular stories of the year, as YOU- our visitors- have voted with your clicks and shares on social media.

These are the stories that made the top 10 list this year, some are surprising, some are not, but all “voted” by thousands and thousands of clicks and Google searches on our website this year. And this is the most appropriate time to say thank you- and please keep coming back in 2016!

Amir Levy might be the next hottest Israeli name in the entertainment industry. The Beer-Sheva-born dancer, who performed with the famous Israeli dance group Bat Dor, is about to hit the big screen for the first time in Gerard Depardieu’s forthcoming movie “Big House,” to premiere in May. Printed on February 11, 2015 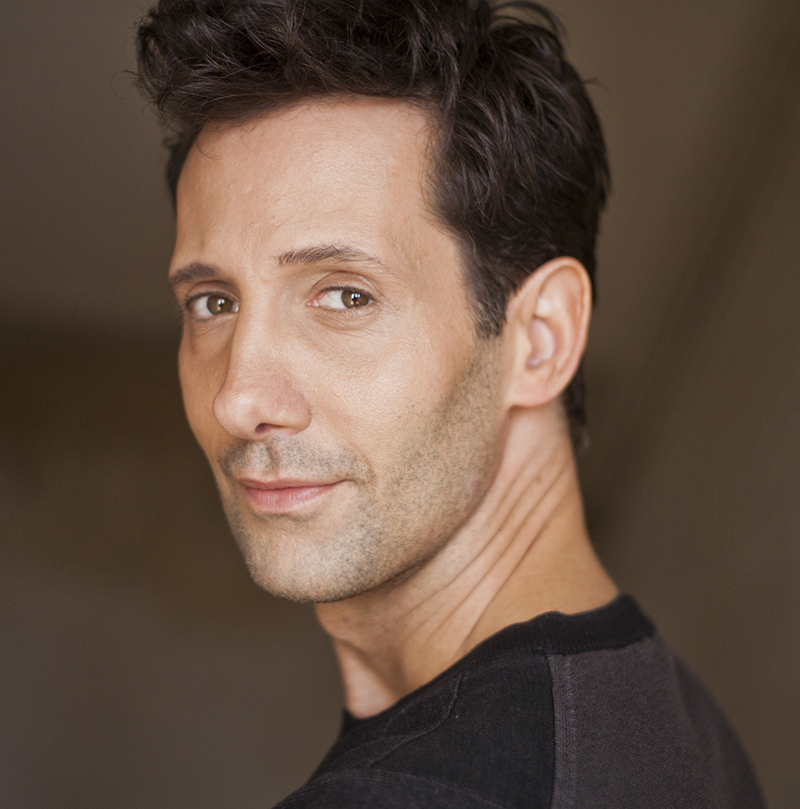 Legalization of same-sex marriage, conversion therapy, and other LGBT-related issues are some of the front-and-center topics in the coming Israeli elections. A Wider Bridge followed up closely on the LGBT issues and kept you up-to-date with all the latest news coming from Israel and the variety of parties on the subject right up to election day in a live-blogging page that was updated between January 22 to March 18, 2015

Deputy Consul General of Israel in Philadelphia Elad Strohmayer and husband Oren Ben-Yosef joined in marriage at Philadelphia City Hall on Jan. 15 in a ceremony led by Mayor of Philadelphia Michael Nutter and conservative Rabbi Michael Bills. The couple shared their wedding album, Printed on January 31, 2015 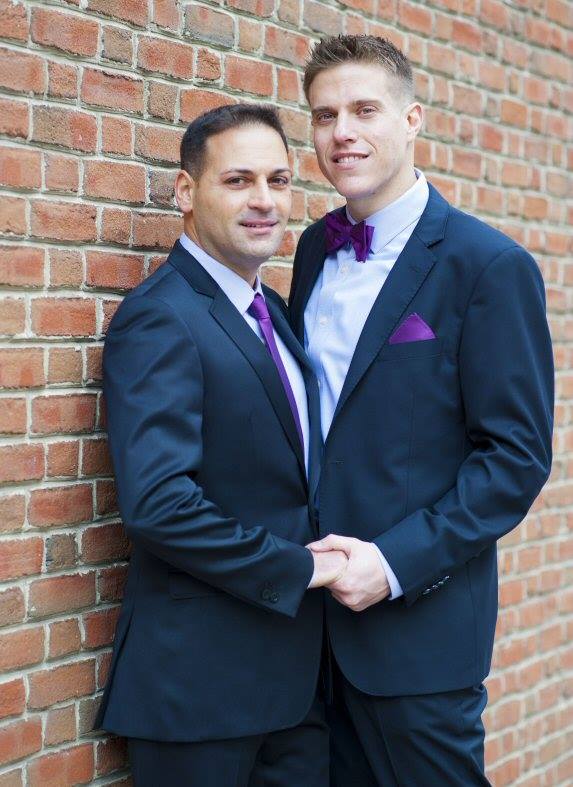 Transgender teen comes out in an emotional ceremony at school: “I am no longer Mia. I never really was. And now I finally stand before you in my true and authentic gender identity as Tom.” Printed on March 24, 2015 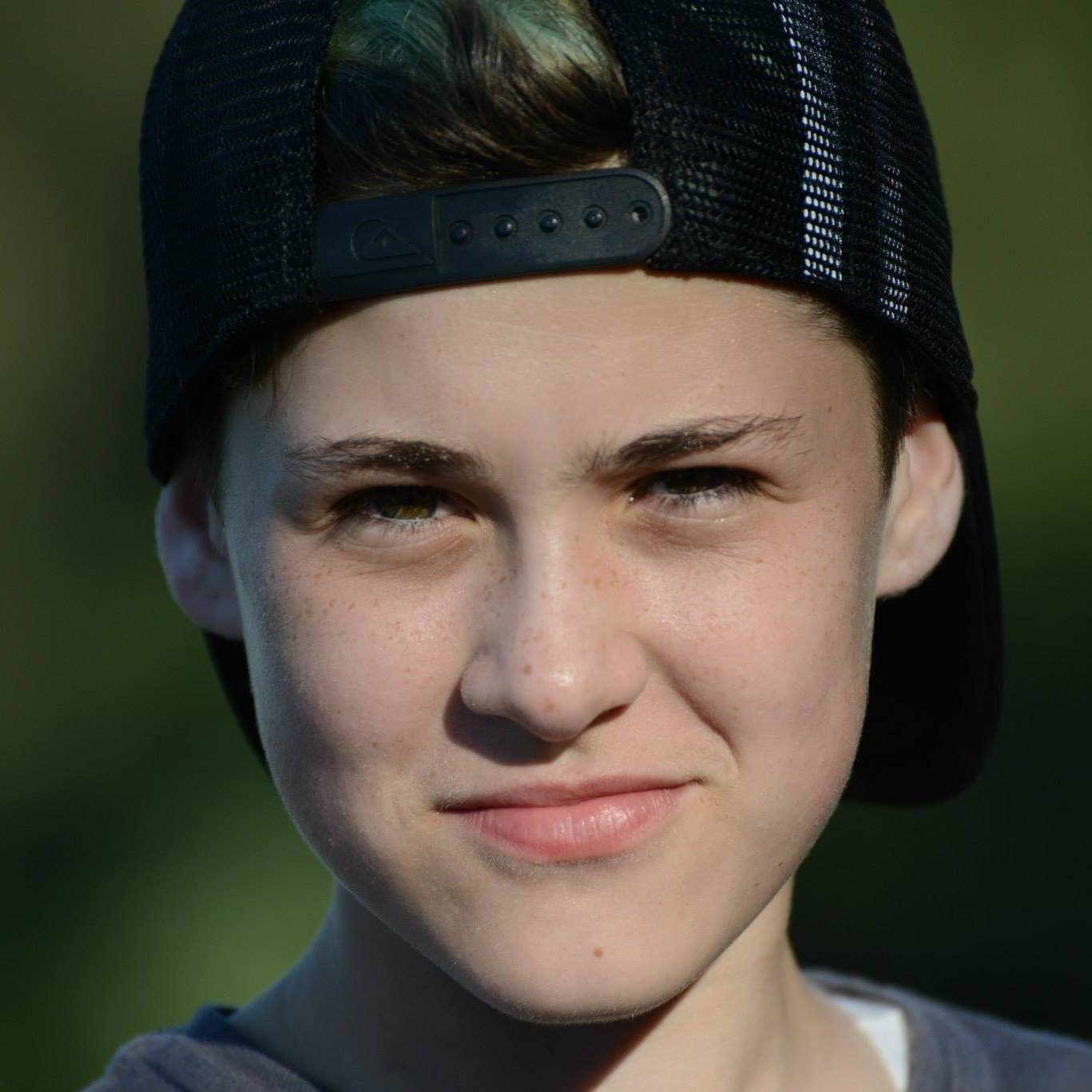 Yaniv J, Executive Director of KALA, thinks it’s important to show visibility of LGBT Ethiopians in Israel at the 40 Years of Pride conference that took place in Tel Aviv during Pride Week. “There is a very narrow view of our community,” he said. “The LGBT community in Israel may celebrate 40 years, but there are still sectors of the community that are not recognized and are fighting for their identity.” Printed on May 28, 2015 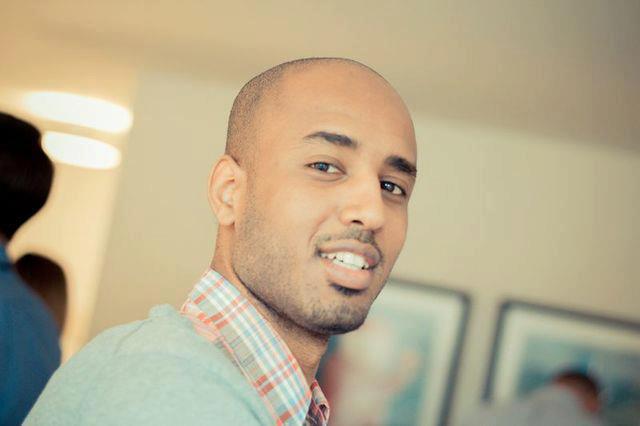 Israeli Prime Minister Benjamin Netanyahu sent out a special video message to the LGBT community on Friday. It was first screened in the political panel organized by the Aguda, in which for the first time in history Netanyahu actually used the words “gay” and “lesbian”. Printed on February 9, 2015

Omer Sternberg, who serves as an officer at the Israeli army, took time during Tel Aviv Pride Week to try to explain what’s it really like being a gay officer in a straight-dominated organization like the IDF. Printed on June 19, 2015 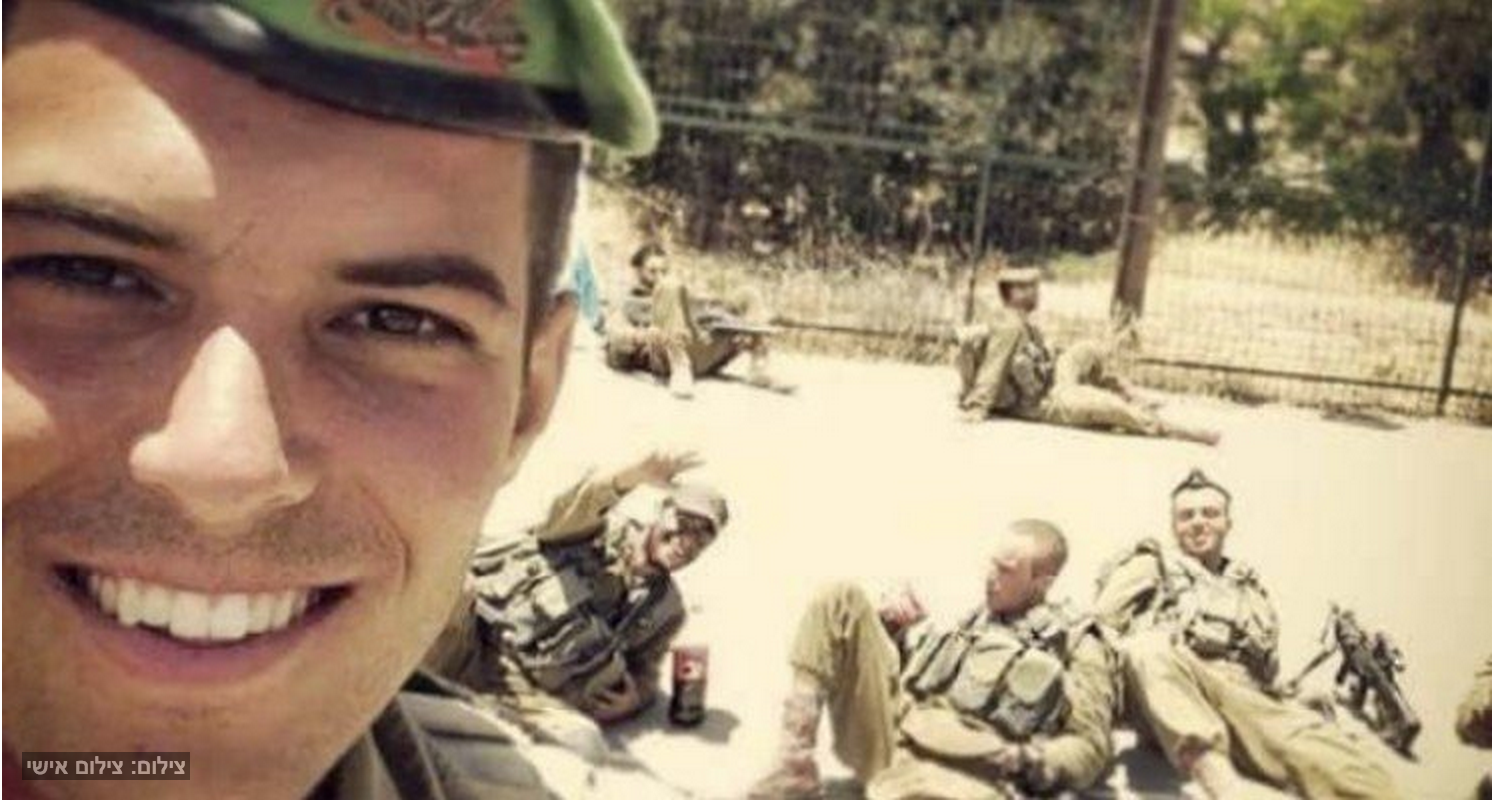 Yuval Freiberg Rahamim, who has two mothers, is the student at Blich High school in Ramat Gan who touched thousands on the net. He posted a picture of himself standing in front of the Jewish Home chairman Naftali Bennett (who attended the school elections) with a T Shirt that read “I Have two Mothers and I Don’t Apologize.” Printed on February 13, 2015 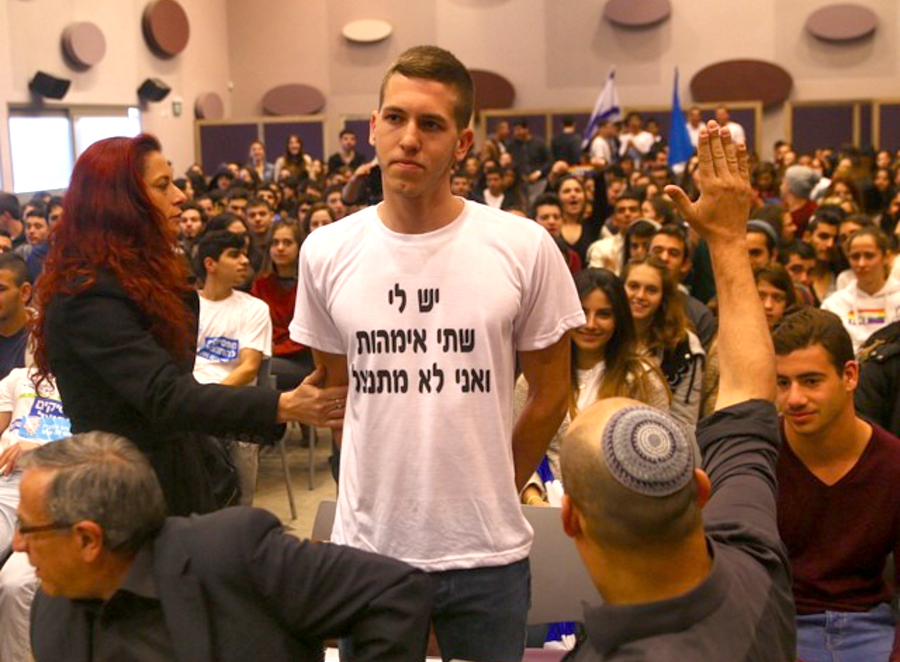 In 2015, we all live on social media. In fact, most of us can’t go through one day without checking our Facebook wall to see what’s new in the world. As we start the engines for the race to Israeli Pride week, in which 30,000 LGBT tourists are expected to arrive in Tel Aviv, we have picked up 10 Israeli lesbian women we think you should follow on social media- get to know them before you arrive. Printed on March 24, 2015

On January 27,2015 A Wider Bridge’s Director of Programs and Development Tyler Gregory went to the campus of UC Santa Cruz to give a talk about LGBT life in Israel, as part of our A Wider Bridge on Campus program. A group of anti-Israel protestors, both students and faculty, unsuccessfully attempted to use intimidation to cancel the event, and later threatened to disrupt the program to drown out our voice. Ultimately, their efforts failed, but this is a story worth sharing. Printed on February 2, 2015