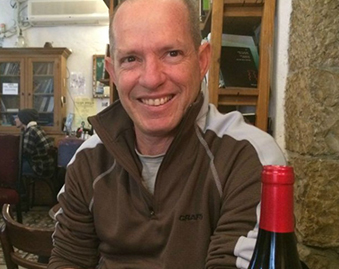 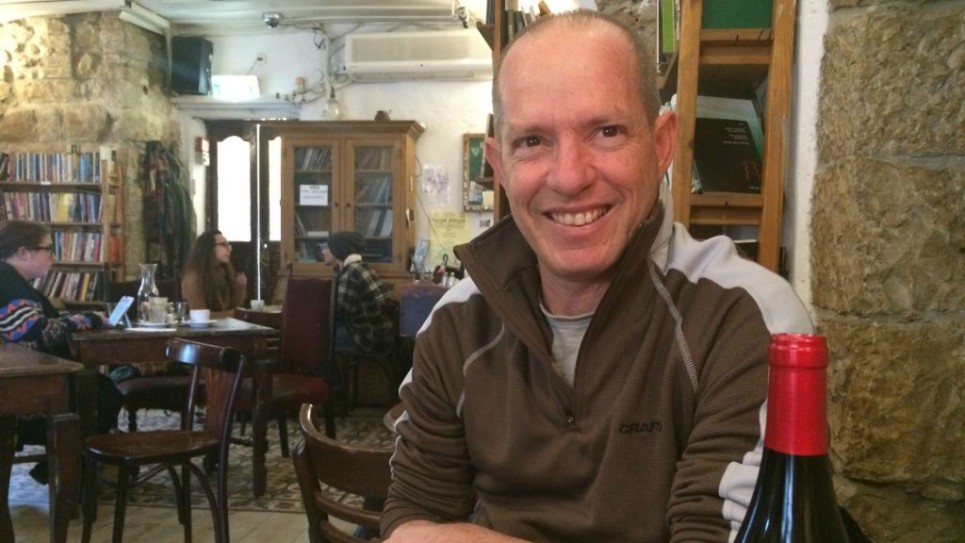 Tmol Shilshom is a storied Jerusalem landmark. A bookstore-café located in a hidden courtyard off downtown’s Yoel Salomon Street, it has existed for 20 years. In that time, it has served as the literary heart and soul of secular, Zionist Jerusalem and as an attraction for both locals and tourists.

The great Israeli poet Yehuda Amichai read his poems at Tmol Shilshom’s opening in 1994. Since then, many of the most prominent contemporary Israeli writers — like Amos Oz, Aharon Appelfeld, David Grossman and Etgar Keret — have regularly given readings from their latest books there. American Jewish writers have also come to love the place. It is well known, for instance, that Nathan Englander wrote the short story collection that launched his career, “For The Relief of Unbearable Urges,” while sitting at a favorite table at Tmol Shilshom.

It might seem to those who love Tmol Shilshom, which shares its name with a novel by Nobel Prize-winning Hebrew writer S.Y. Agnon (translated into English as “Only Yesterday”), that it will always be an integral part of Jerusalem. A few months ago, however, the city almost lost this cultural asset.

Although Tmol Shilshom managed to weather the Second Intifada and other challenging periods over the past two decades, last summer’s war with Hamas in Gaza and the string of terror attacks in Jerusalem throughout the fall nearly did it in.

Thanks to an uptick in business since late December, it appears that Tmol Shilshom has been pulled back from the brink. However, its emergence from this recent crisis is being taken by co-owner and founder David Ehrlich as a sign that measures need to be put in place to prevent it from being so greatly affected again by the vicissitudes of Israel’s security situation.

“It was a long, dry season we just survived. 2014 was our hardest year ever,” Ehrlich told The Times of Israel over breakfast at his establishment one rainy day in late January.

“The war and terror killed tourism on the spot. I realized how crucial tourists are to us. They come on vacation and are bigger spenders than the locals,” he said.

Continue reading in Times of Israel 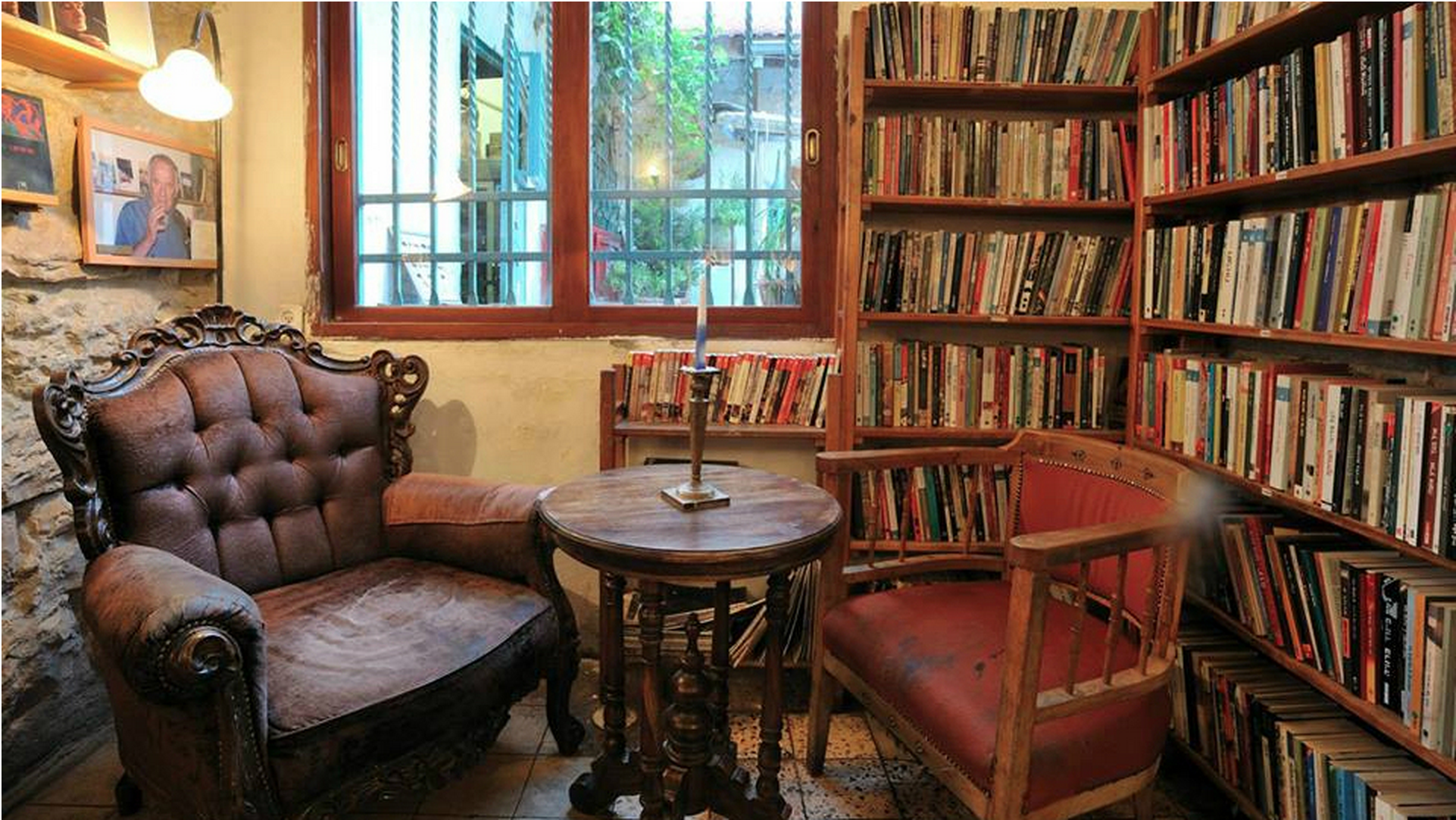