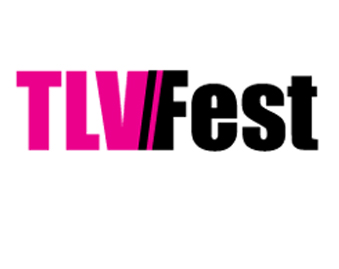 TLV Fest, Tel Aviv’s International LGBT Film Festival is a unique annual event that takes place each June at the Tel Aviv Cinematheque and the Tel Aviv LGBT Community Center. The festival offers public screenings of films with no other Israeli distribution, meetings with local as well as foreign filmmakers, panel discussions and special events. The impressive program includes many exciting films while aspiring to enrich and empower tolerance and pluralism in Israeli society. 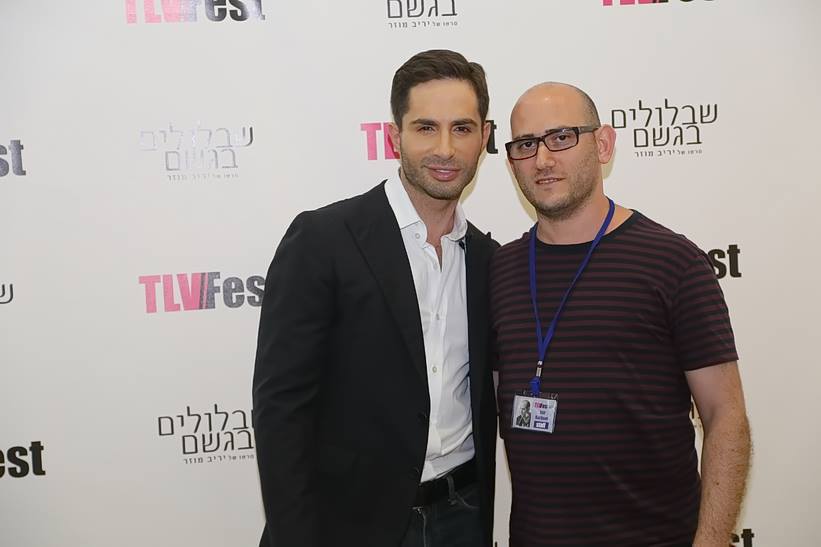