Contrary to reports on an Israeli News Channel that resulted in various reports around the world, the LGBT community in Israel states that there will be no changes in the Pride parades in Jerusalem and Tel Aviv. The march in Jerusalem will take place in August according to the tradition. The Tel Aviv Pride parade will be held as planned, on June 9. 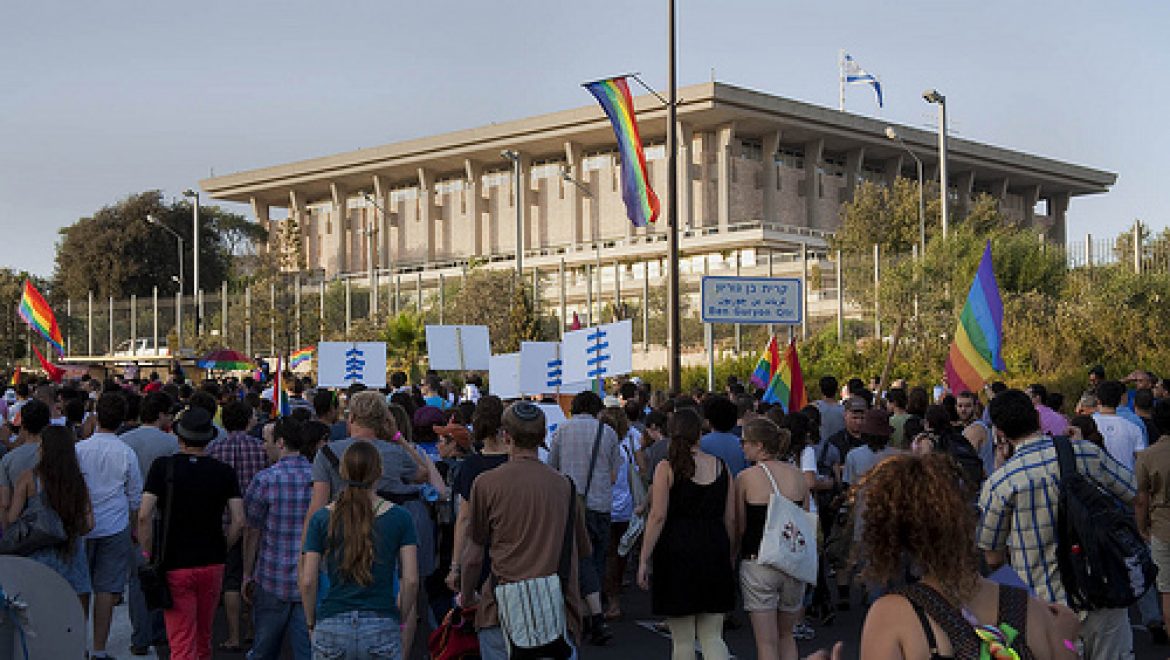 A representative from the Jerusalem Open House told Channel 2 that “we want to move the focus to Jerusalem and to turn the capital into the main stage,” while adding that “this is a very important step and we will preserve it as a secret in order that it not be thwarted.”

However, shortly after the article was published, the Jerusalem Open House denied the story.

“We want to make it clear, contrary to reports, that the Jerusalem Gay Pride Parade will take place in August, following the tradition and close to the dates of the murders of Nir and Liz in the Bar Noar in 2009 and of Shira Banki in the 2015 Jerusalem Pride parade. In contrast to the various statements, the nature of the parade, which reflects the complex and special fabric of life in Jerusalem, the capital city, the microcosm of society in Israel as a whole, remains unchanged. The initiation to schedule the parade in June was indeed discussed, but will not be moving forward.”

The Open House also referred to the statement that the marches in Jerusalem and Tel Aviv will take place one day after the other under the title “Protesting in Jerusalem – Celebrating in Tel Aviv”.

Although the march in Jerusalem was not defined as the main event by community organizations, the Open House expects that this year’s parade in the capital will be greater than ever.

“We are sure that the march in Jerusalem, which has long been a defining event in the tolerant public life in the country, will be as great and meaningful as ever. We thank everyone for the questions and comments and invite you all to participate in the community process in Jerusalem which will soon begin and follow updates on our Facebook page “