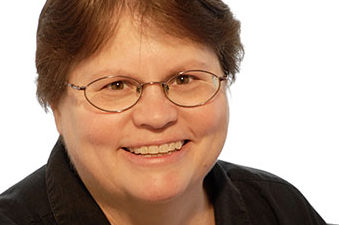 Queer Jewish activist Tracy Baim, who also serves as Editor in Chief  and Publisher of the Windy City Times heads this important project, of providing a roof over the heads of homeless LGBTQ youth.

Tiny homes, which can be as little as 50 to 300 square feet, are growing in popularity as a solution for the homeless. In Chicago, advocates want to build tiny houses to serve a specific marginalized group — homeless youth, especially those who identify as LGBTQ.

“Most of the cities in the country that have already implemented housing tiny homes for the homeless are doing it for the chronically homeless or veterans, so no one yet is doing it specifically for the youth target population,” says activist Tracy Baim, who spearheaded a Chicago Tiny Home Summit April 18-19 at the University of Illinois at Chicago.

Baim says tiny homes could provide freestanding independent housing instead of what is typically available for young adults seeking shelter.

“They’re living in group homes, where shared showers, where violence and sexual assaults can happen,” she says. “Your stuff is stolen constantly.”

The summit, which aimed to discuss the practicalities and experiences of building tiny houses, displayed the tiny home design that won the American Institute of Architects’ competition to build a tiny house community for Chicago.