The MK thrown out of Shas for attending a same-sex wedding is no poster-boy for ultra-Orthodoxy tolerance of the LGBT community. But he did the right thing, unlike Trump and Netanyahu who headline a year of shame 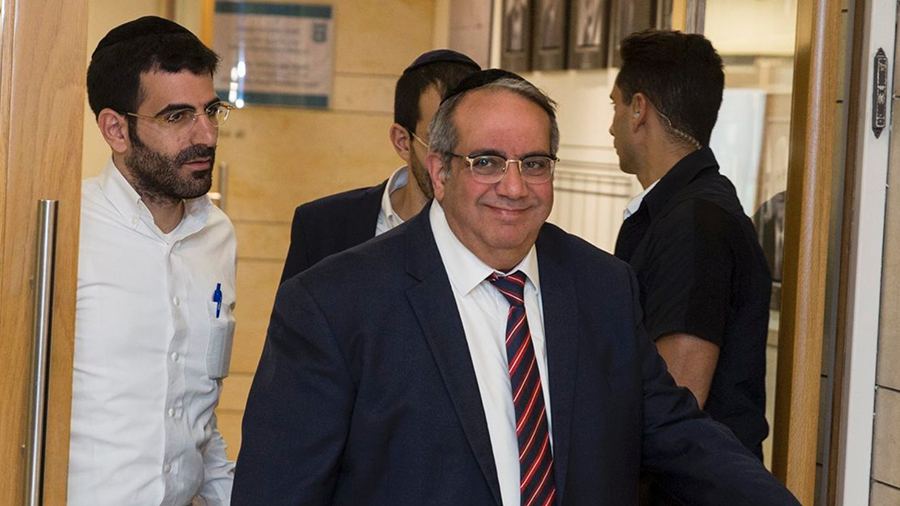 Yigal Guetta, who under pressure of the senior rabbis of Israel’s ultra-Orthodox political party Shas, was forced this week to resign his seat in the Knesset, hardly deserves to be seen as a symbol of tolerance towards gay people.
True, the reason for Guetta’s abrupt ouster was an interview he gave ten days ago on Israel Army radio in which he explained that in 2015, he had attended his nephew’s marriage to another man “in order to make him happy, because he’s my sister’s son and she’s my sister and I want to embrace her.”

But the same ’embracing’ Guetta said in another radio interview only last year – where he was asked for his views on the gay community in Israel – that “every society has a proportion of sick people, every society has rapists and thieves”, and in the case of gay people, “even one percent is too much. There is no place in our society for these kind of things.” Continue reading in Haaretz