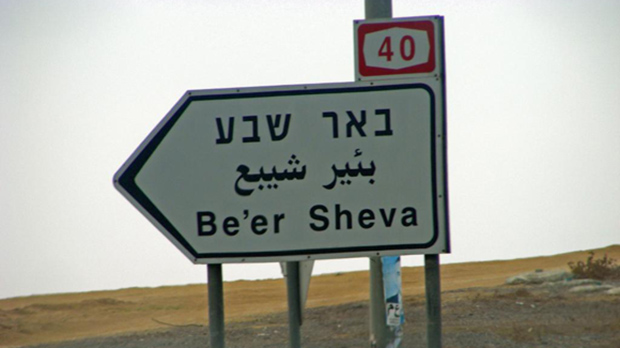 After 16 years of expectation and a long struggle, the LGBTQ community is embarking on the first gay pride parade in Israel’s largest southern city, Be’er Sheva. 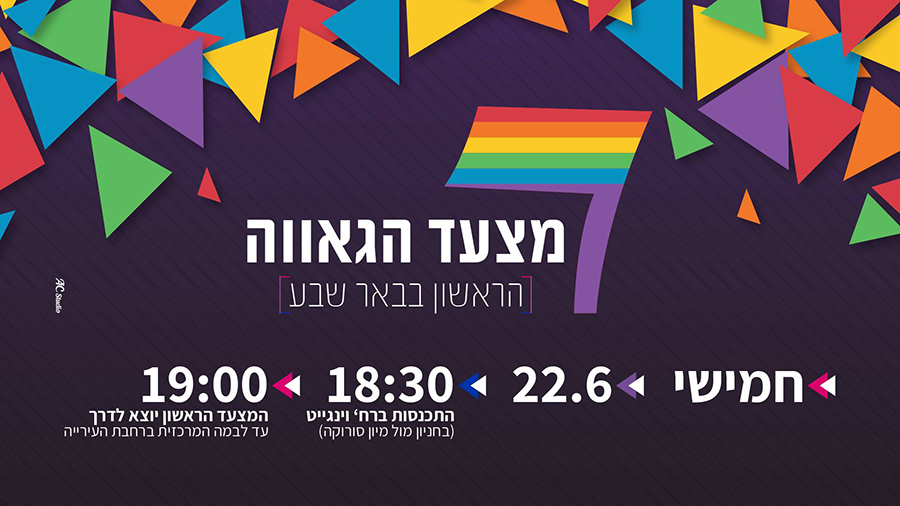 The first ever Beer Sheva gay pride parade will be held on Thursday, June 22. Last year’s parade was canceled after the municipality and the police refused to allow a parade in the city, saying it was not a “city of parades and marches.” The parade then turned into a protest in front of the city hall, which was widely covered on Israeli media and also around the world.

“The first parade in Be’er Sheva takes place after many years of expectations and struggles,” Mickey Levy, chairman of the Pride Home in Be’er Sheva, told LGBT magazine WDG. “It’s very exciting to be part of making history in the city, especially for the gay community here. We and the municipality are full partners this year. It’s true that there were difficulties in the past, but we leave them in the past, and this year we are all marching forward to create a city that has room for all its residents, especially for it’s LGBTQ community.”

The cancellation of the march in the city last year led to tension between the gay community in the city and Mayor Rubik Danilovich. The community submitted a petition to the High Court of Justice to hold the parade, but the court rejected the petition and the judges offered alternatives that were unacceptable to the members of the community. The community then decided to protest to express its rage on the day the parade was supposed to take place. A young activist was bullied by the police and then arrested during the event.

The events of last year overshadowed the relations between the municipality and the community, but also created a new opportunity for discourse that eventually led to the first parade in Be’er Sheva this year.

The parade will take place along three main streets of the city and will end up at the municipality square, where the festival will take place in the presence of the Mayor, Mr. Rubik Danilovich, with performances by Margalit Tsanany, Ania Bukstein and the Queen of Drag in Be’er Sheva and the South – Celine Le-Divine.