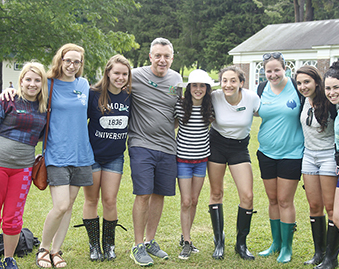 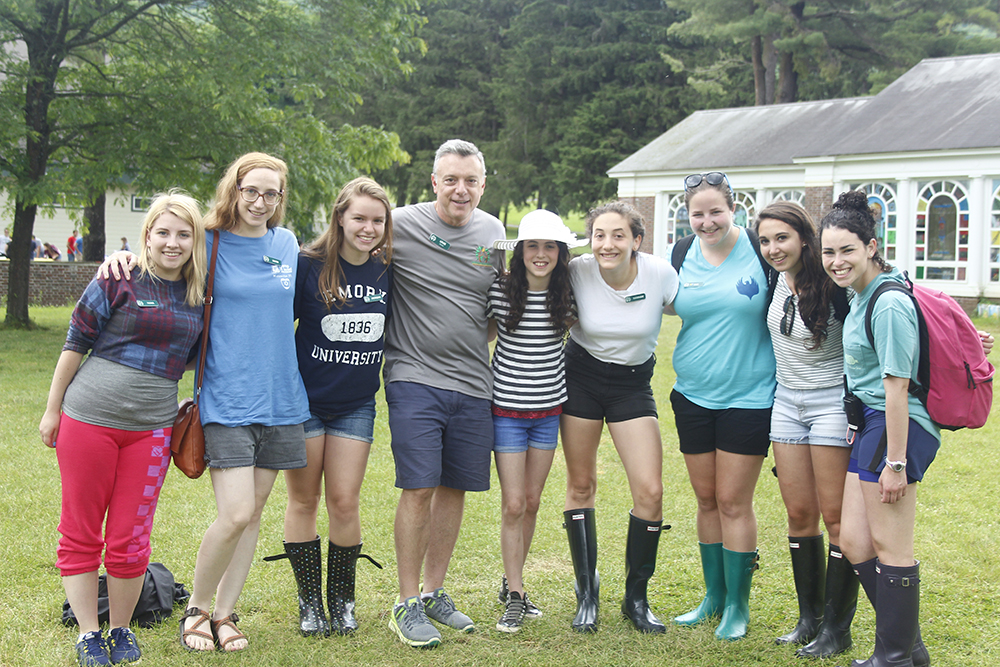 Jonah was always different from other boys. Jonah’s parents started seeing a difference in age three that made them think Jonah was gender non-conforming. By age five, Jonah was wearing girls clothes, played with toys typically geared towards girls, and had long hair. When Jonah told her parents she wanted to go by Hannah at eleven – it was hardly a surprise.

“There really wasn’t a coming out process,” Tamar Gendler, Hannah’s mother told me. “It was a natural progression.”

There were not any hurdles at home. The Gendler family was prepared to be a support system for Hannah as she transitioned socially to a girl. They wrote a letter to Hannah’s school, the synagogue, and Hannah’s summer camp – camp Eisner – to inform them about the transition.

“The synagogue switched her from the bar mitzvah list to the bat mitzvah with no problems,” Gendler said. The school did not have any issues with her transition either. The family’s worries were with Camp Eisner. It’s at camp that Hannah would have to stay overnight with other kids. Hannah had been going to Massachusetts, from her home state of Connecticut, to attend Camp Eisner since 2nd grade. However, that was as Jonah and the Gendler family was not sure if their child would be welcomed back for the summer of 2014 as Hannah.

When Louis Bordman, senior director of URJ Eisner and Crane Lake Camps, received the letter from the Gendler family, he wasn’t shocked. But he knew he had a lot to learn. Camp Eisner had never hosted an openly transgender camper. Would Hannah be able allowed to stay in one of the girls’ cabins? Will staff use female pronouns? Where will Hannah be able to shower and use the restroom?