Writer Hilarie Pitman Pozesky explains how Jewish lesbian poet Gertrude Stein inspired her to raise her hand and say “We’re here. We’re different. Can you keep us in mind too?” 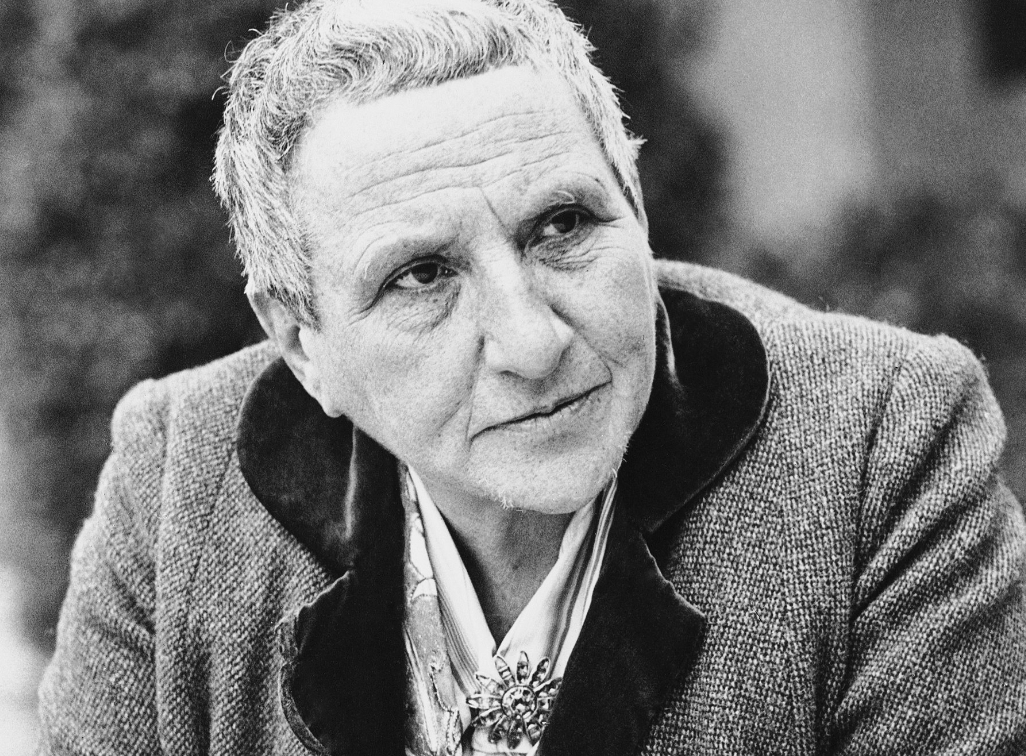 I hadn’t heard of Gertrude Stein when I came across Janet Malcom’s “New Yorker” article about her 15 years ago. It examined how she and her partner, Alice B. Toklas, remained safe in Nazi-occupied France through World War II despite being Jewish-American lesbians. At the time, I had just converted to Judaism. Initially, I was surprised that I didn’t know Stein. In retrospect, it is surprising that I barely registered the article’s thesis—the women were protected by a Nazi collaborator.

There is so much to admire about Stein. She attended medical school at the turn of the century; she and her brother collected a studio of modern art masters before Picasso or Matisse were known, and of course, she wrote irresistible prose. She also lived as an expat in Paris, not grinding out a hard-scrabble artist’s living, but instead, starring as the belle of her own ball, hosting Hemingway, Fitzgerald, Picasso and more. And everyone around her bought in! At the time, I dreamed of embracing my Jewish, urban-though-country-born-life with as much aplomb as she did.

In The New Yorker article, Malcolm billed “The Autobiography of Alice B. Toklas” a “tour de force” that “solved the koan of autobiography.” Reading the piece, and the book, I aspired to leave my business career to write. In “The Autobiography,” Stein penned incredibly self-aggrandizing things, yet could disclaim them as she wrote in Toklas’ voice. I loved her impish humor, which, in less capable hands, could have translated as egomania. I snickered along with Stein at the conceit she pulled off.

After a year of Stein devotion, my husband and I traveled to France. I reserved an afternoon to explore Stein’s Paris, with Stein and Toklas’ infamous 27 Rue de Fleurus apartment to be our terminus. We strolled through Luxembourg Gardens, as Stein did daily, nursing crepes we bought on the street. Kids flew kites. Couples kissed across cafe tables. Fountains effervesced around me. I felt childlike and giddy, as though in a imaginary land. An old woman passing by stopped and sweetly said, “Très bien, n’est-ce pas?”