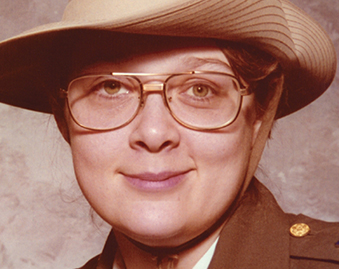 Lesbian activistMiriam Ben-Shalom, who is well-known for her groundbreaking challenges to the military’s ban on gay and lesbian servicepeople,  helped Milwaukee police take down carjacking ring while on a romantic date with her life partner. 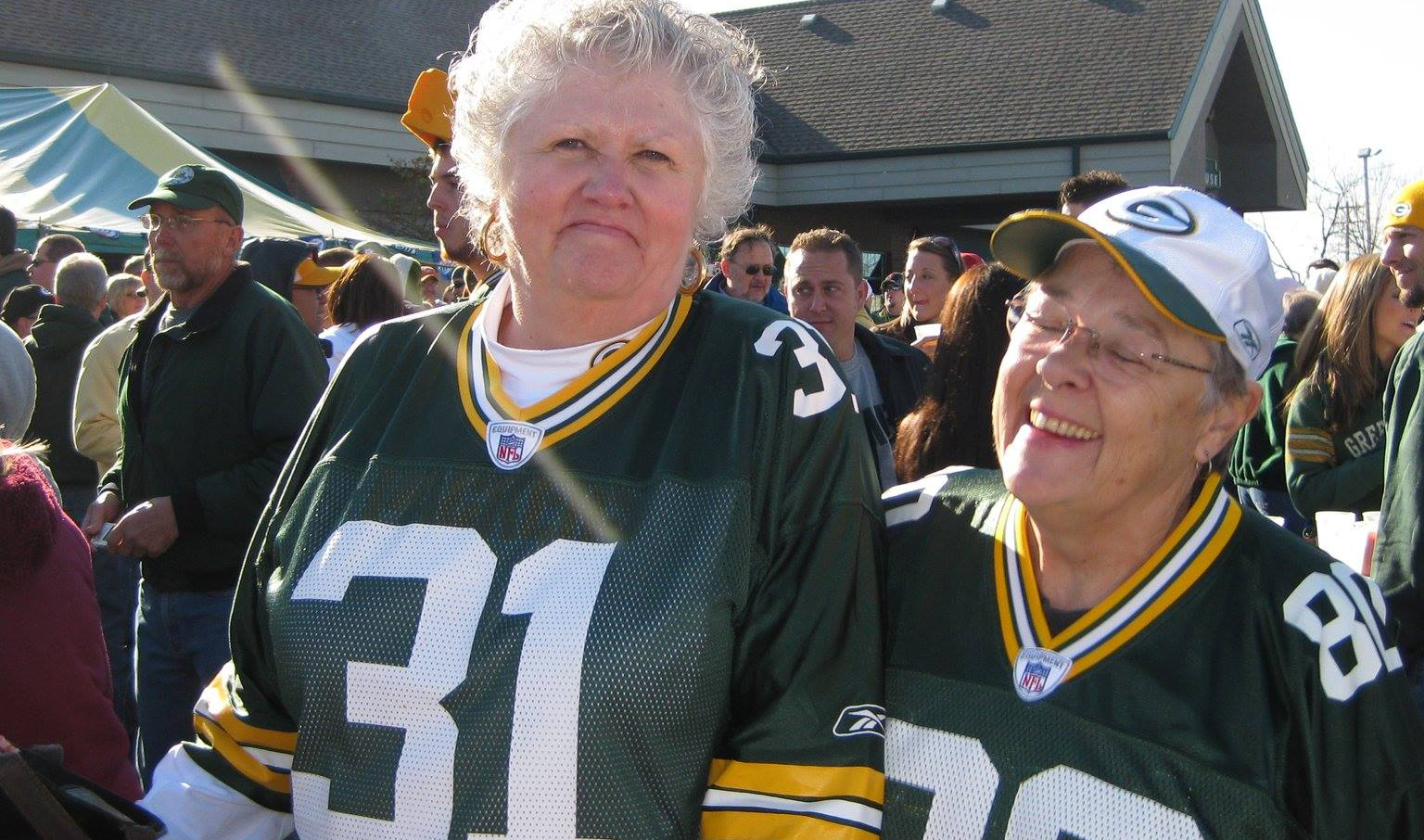 Miriam Ben Shalom and her partner

The night Miriam Ben-Shalom helped take down a Milwaukee carjacking ring started, incongruously, at the theater.

On October 22, Ben-Shalom, a lesbian activist well-known for her groundbreaking challenges to the military’s ban on gay and lesbian servicepeople, was on a date with her life partner when the duo’s car was threatened at Milwaukee’s Metro Hotel.

Speaking to the Forward over the phone, Ben-Shalom explained that she and Karen Weiss – who have been together almost 23 years – had just been to see the Milwaukee Rep’s “Man of La Mancha,” when they arrived at the hotel, where they had dinner reservations. They noticed the valet was apparently absent; stepping around to the car’s trunk, Ben-Shalom saw the valet struggling with a teenager in a grey sweatshirt.

“I know immediately that it’s a carjacking,” she told the Forward over the phone, narrating in exhilarating present-tense. “I went and attacked the punk who tried to carjack us. I tackled him.”

While she held the man down, Weiss used her cane to pull off his hood, so they could later identify him. Ben-Shalom was creative at ensuring he didn’t escape.

“I stood up and placed my foot, the toe of my boot, in an extremely socially significant place,” she said with a chortle.

Someone at the scene noted a nearby restaurant had reported a man in a grey sweatshirt attempting to steal keys from their valet board, possibly the suspect at hand. While waiting for the police, more trouble came: a vehicle that had been parked down the street, and another teenager emerged, gun drawn.

“He says to me ‘Let him go, bitch, or I’ll shoot you,’” Ben-Shalom said. He aimed the gun at her, then at the crowd around her, adding “‘I’ll shoot them too.’” Ben-Shalom backed up, the men escaped, and she and her wife went to enjoy a meal – “a bit extravagant,” she admitted – for which the hotel insisted on paying.

Their work wasn’t over; last week the Milwaukee Police Department contacted Ben-Shalom and Weiss for help identifying the suspects. The duo identified the two men they’d seen, and the rest is history. As the Daily Beast reported, the police arrested three teenagers allegedly involved in a gang – known as the Cut Throat Mob – that, Ben Shalom explained, was “responsible for thousands and thousands and thousands dollars worth of damage done on cars.” The teenagers are now facing prosecution.