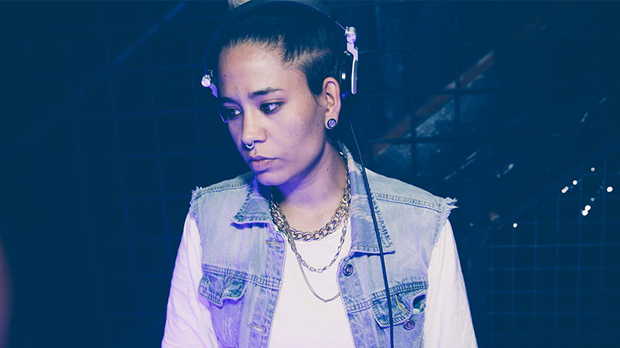 Five ambitious women are among the big producer of over 30 events around Tel Aviv during 2017 Pride season. “The entrance of women into the production of the Pride events this year is definitely felt.” 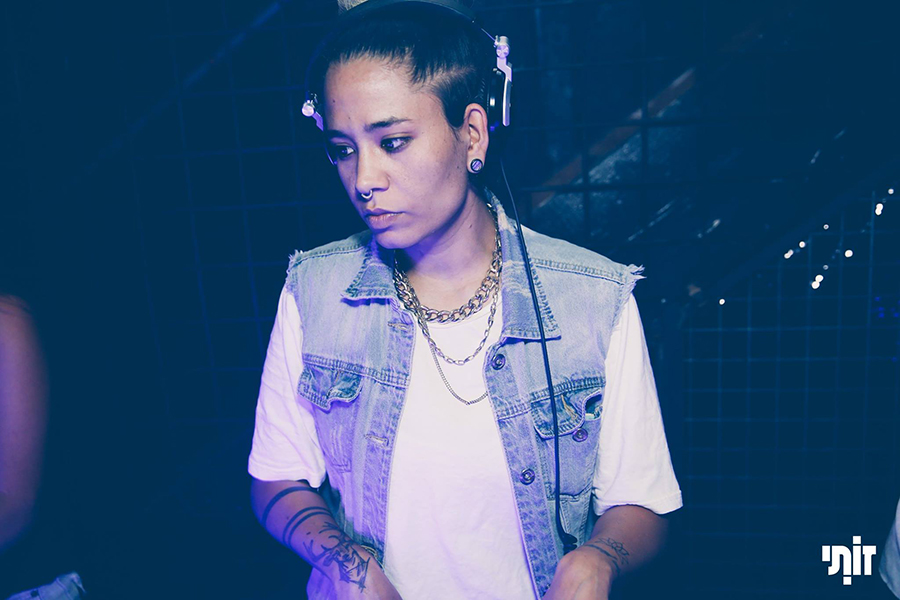 As opposed to previous productions of pride events being ruled by a majority of gay men, it’s clear that this year women have been joining in shaping and making decisions around the pride events of the Tel Aviv-Jaffa municipality. “The year 2016 was a year of turning point,” says Efrat Tolkowsky, a member of the Tel Aviv city council who handles LGBTQ issues in the Tel Aviv municipality. “For the first time, women were not only participating as an audience or behind the scenes, but at the forefront of decision making and execution. The achievements this year are being translated into action. Many good women stand behind the productions of a large part of the gay pride events and lead the events together with men. ”

It seems that the march last year focusing on women in the community has significantly affected the integration of women in the gay discourse and their prominent part-taking in organizing events. “It is noticeable that every subject that gets represented in the pride parades receives its place in the following year and rises above the surface,” says Tal Shachar Ben Ari, producer of the floats in the parade. “This is exactly what’s happening now in terms of female activity in the production and in every aspect of this year’s parade. The party lines for women only have also been on the rise in the last year. Small communities within the female community are beginning to develop.”

This year there is a notable activity of five female producers who take a significant part in the planning of the events; in addition to Tal Shahar Ben Ari, there are also Dor Azulay, 28, Executive Producer of pride events at the LGBT Center, Ayala Berger, 22, producer of the Bisexual Health Conference at the LGBT Center, Avishag Tabib (30) from Beer Sheva, co-owner of Bialik 26 Pub that holds LGBTQ culture events, and trans activist Linor Abergel (34), artistic director of the Wigstock drag festival which this year commemorates Gila Goldstein, z”l.

“I can say that the entrance of women into the production of the Pride events this year is definitely felt,” declares Ben Ari. “As opposed to the men who try many times to prove themselves, here there’s no such thing, there is a beautiful mutual bond between all of us and we all come to help each other and it’s fun to work in this way. Our main goal is to give full representation to the Bi-Pan-Poly community and to the whole LGBTQ spectrum.”

“We are a force that is overwhelmingly feminine,” says Dor Azulai. “We make sure to integrate many more women in general. We come from the point of view of this year’s theme, bisexual visibility, and try to build diverse content around it.”

This year the LGBTQ Center will hold more than 30 events in the weeks prior to the Gay Pride Parade. The pride events this year are going out of the center itself and reaching various points throughout Tel Aviv. “I think that since the theme this year is bisexual visibility, whoever comes to the events in Tel Aviv will experience the diversity and the biggest spectrum of visibility of the community in recent years.”