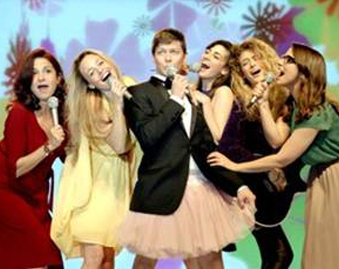 Directors such as Eytan Fox are delighted that Israeli movies are a hit with US audiences. 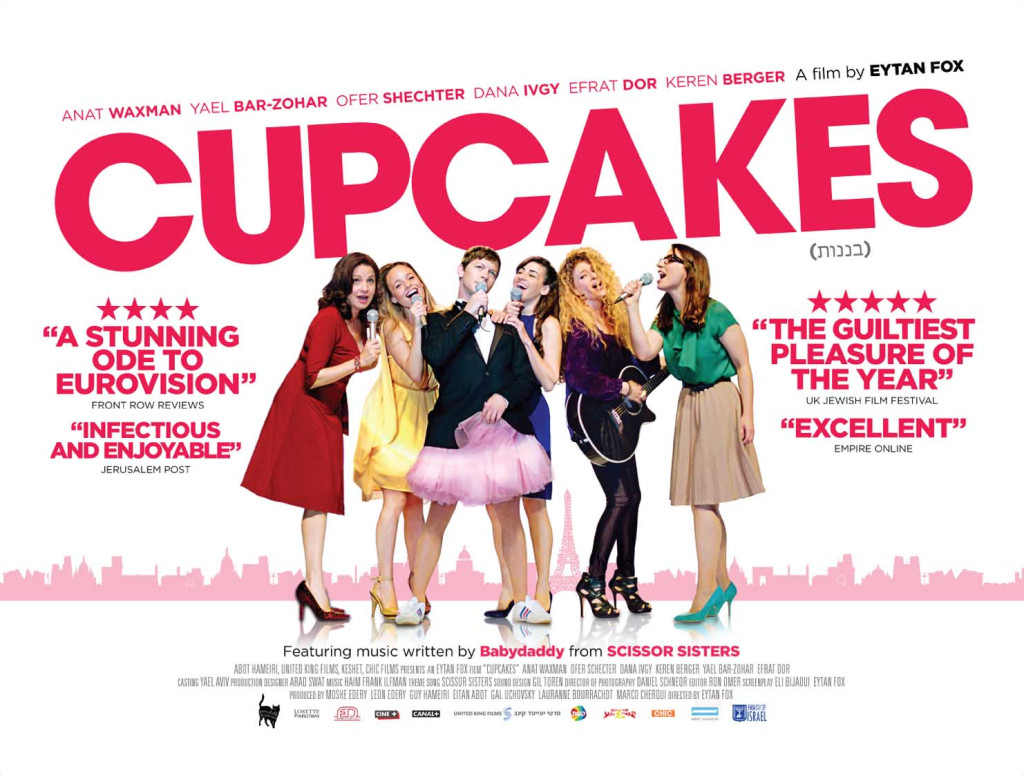 Every month, more Israeli movies are winning critical acclaim and selling large numbers of tickets around the world, particularly in the US. While it used to be rare that an Israeli movie would open theatrically there, now virtually every movie that is shown in theaters here and in festivals abroad gets theatrical distribution in the US. Israeli movies are also frequently being released on streaming services such as iTunes, Amazon, and many others.

A recent case in point is Eytan Fox’s latest film, Cupcakes, which just opened in New York to rave reviews. Cupcakes, a musical comedy starring some of Israel’s most popular actors, among them Dana Ivgy, Yael Bar-Zohar and Lior Ashkenazi, tells the story of six friends in Tel Aviv who write a song that is picked to become Israel’s entry into a Eurovision-like song contest.

It’s a much more light-hearted film than US audiences are used to seeing from Israel.

Fox is best known for dramas such as Walk on Water and Yossi & Jagger, which deal with serious subjects, including gay soldiers, the legacy of the Holocaust, and the Israeli-Palestinian conflict.