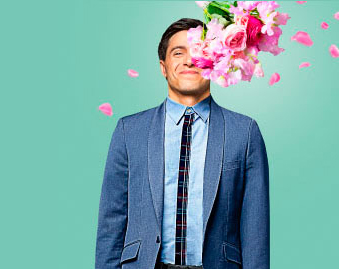 Gay character is in the center of “Significant Other,” a bittersweet comedy by Joshua Harmon that opened last week at the Booth Theatre on Broadway 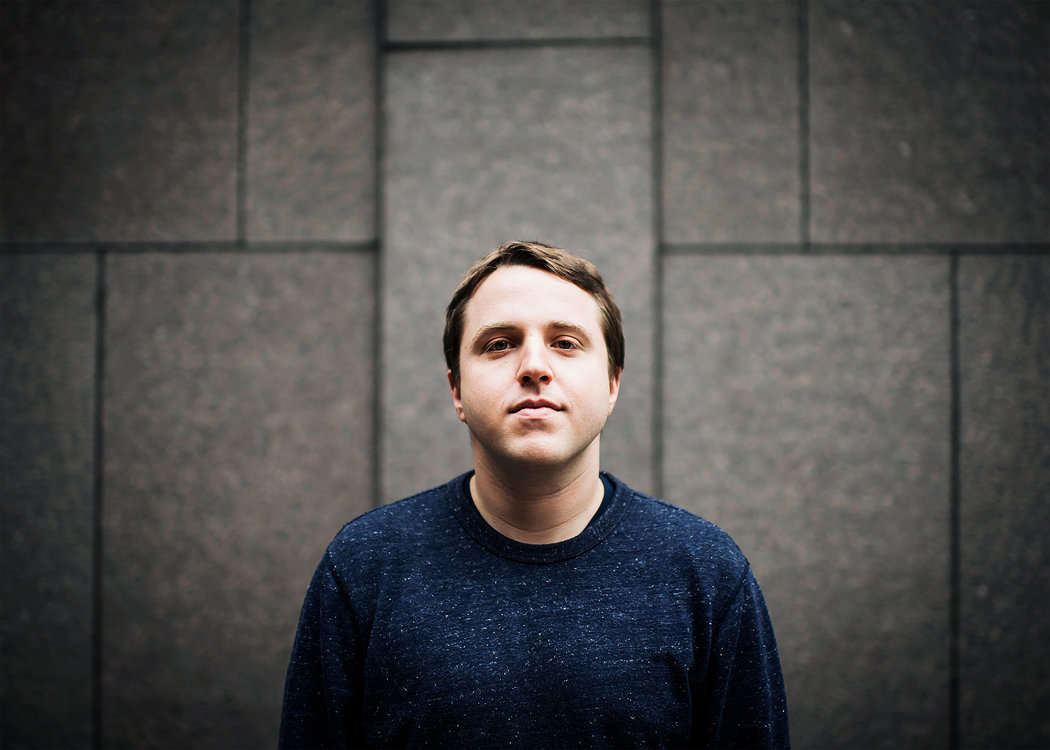 “You just have to meet your bashert,” says grandma, sagely. Jordan, her late-20s grandson, is despairing that his friends are all getting married and he’s still alone. “And you will,” grandma continues, “because you’re the most wonderful grandson in the world.”

Jordan is sad, but he’s also smart and a smartass. “I don’t think that’s how it works,” he shoots back. “I don’t think just ‘cause your grandma loves you means you meet someone special.” He fidgets. “No offense.”

Jordan is at the center of “Significant Other,” the excellent bittersweet comedy by Joshua Harmon that opened tonight at the Booth Theatre on Broadway, after an off-Broadway run at the Roundabout Theater Company two summers ago. Harmon’s previous play, “Bad Jews,” was a hilarious, vicious chamber piece on the future of American Judaism. “Significant Other” is less specifically Jewish, less angry, less unusual, and also deeply, sweetly moving. It’s a wise, funny meditation on the difficulties of growing up and finding someone.

Jordan is gay, and his three best friends, all college buddies, are women. They’re an inseparable foursome — except that one by one the women are meeting men and marrying off. Jordan finds himself increasingly brushed off, increasingly unmoored, increasingly lonely. Two years ago, I found the play charming but a little bit facile, an out-of-date portrayal of the challenges of being a young, gay New Yorker. (Stop hanging out with your hags all the time! Go meet some gays!) This time around — and with an essentially unchanged script — I found Jordan’s gayness nearly irrelevant, and thus his story, simply about loneliness, much more honest.

Credit for that goes, I think, to Gideon Glick, who plays Jordan, and played him last time around, too. (Nearly all of the excellent cast repeats their roles, with the exception of one of the girlfriends. Trip Cullman directs again, too, with crisp tonal shifts from comedy to desperation.) Under Cullman’s guidance, Glick has dug deep into the role — he’s nebbishly, winsomely charming, but he also conveys such a profound current of visceral unhappiness, of seemingly intractable loneliness, that the play takes on an added depth. If Jordan is glibly unhappy, miffed about losing his gals, the play can read as trite. But when he’s so miserable, it’s a universal study of loneliness.