A new book re-examines the purposeful partying of Tel Aviv’s Queerhana movement, set to the backdrop of political tension and social injustice. 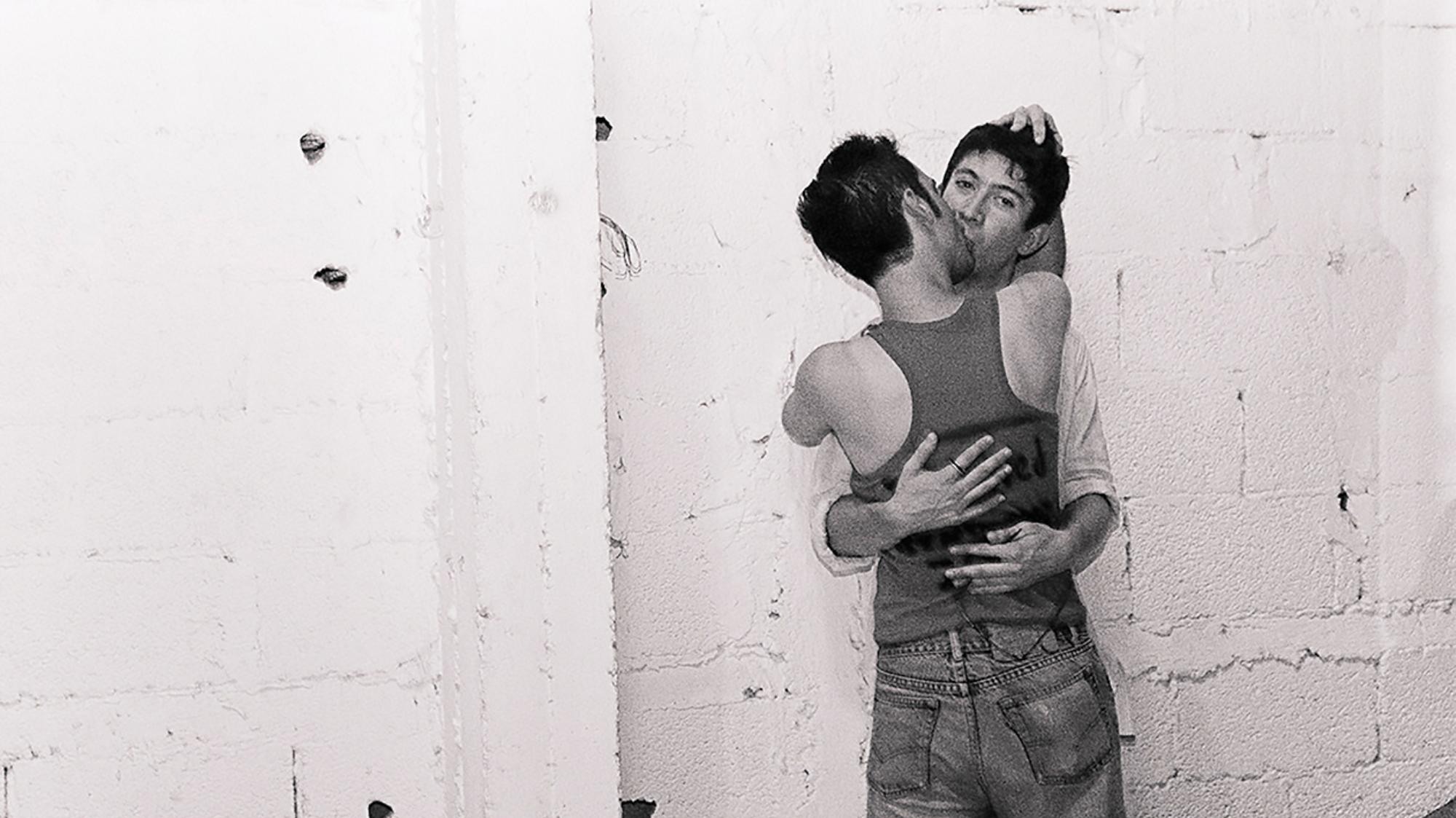 Set in 2001, to the backdrop of Israeli/Palestinian political tension and violence, Queerhana was a way to party the protest — and a way to politicise the party — at a time when the rave scene was apolitical. Co-founder and resident DJ Bosque Utopiko started the spontaneous free party movement to combat the otherwise dogmatic and uninspiring political activist scene. Now, the collective have released a retrospective book and documentary film, Queerhana: Utopia Now!, that documents this important chapter in the history of queer subculture in the Middle East.

Initial inspiration for the party came from the emergence of Black Laundry, an LGBTQ protest group who connected sexual oppression, social justice and solidarity with other minority groups (especially Palestinians) and first appeared as a fresh political activist voice during Tel Aviv’s Pride Parade in 2001. Queerhana took that message one step further deciding to organize events outside of state approved zones (like the Pride Parade), emerging as self-organized, non-commercial events that materialized outdoors, in squats and public places where every and anyone was welcome to join the party.

“There was a backdrop of violence that you’d see all around you and in the media that created a lot of tension,” Utopiko explains. “There was very strong oppression of the Palestinian population by the Israeli government. It was a kind of a point of depression because in the 90s there was hope for peace and for change. It was the time of the Second Intifada [the second Palestinian uprising against Israel] so we had buses exploding in our neighborhoods, next to cafes we used to sit in, it was not something you watched on TV, people you know might be there. We had this insane violence in our neighborhoods and we felt the political situation was getting crazy.” Continue reading in i-D