The song “Ir Shlema” (A Full City) by Dana International has been selected to lead this year’s A Wider Brunch, the biggest annual Pro-Israel LGBTQ event in the United States. 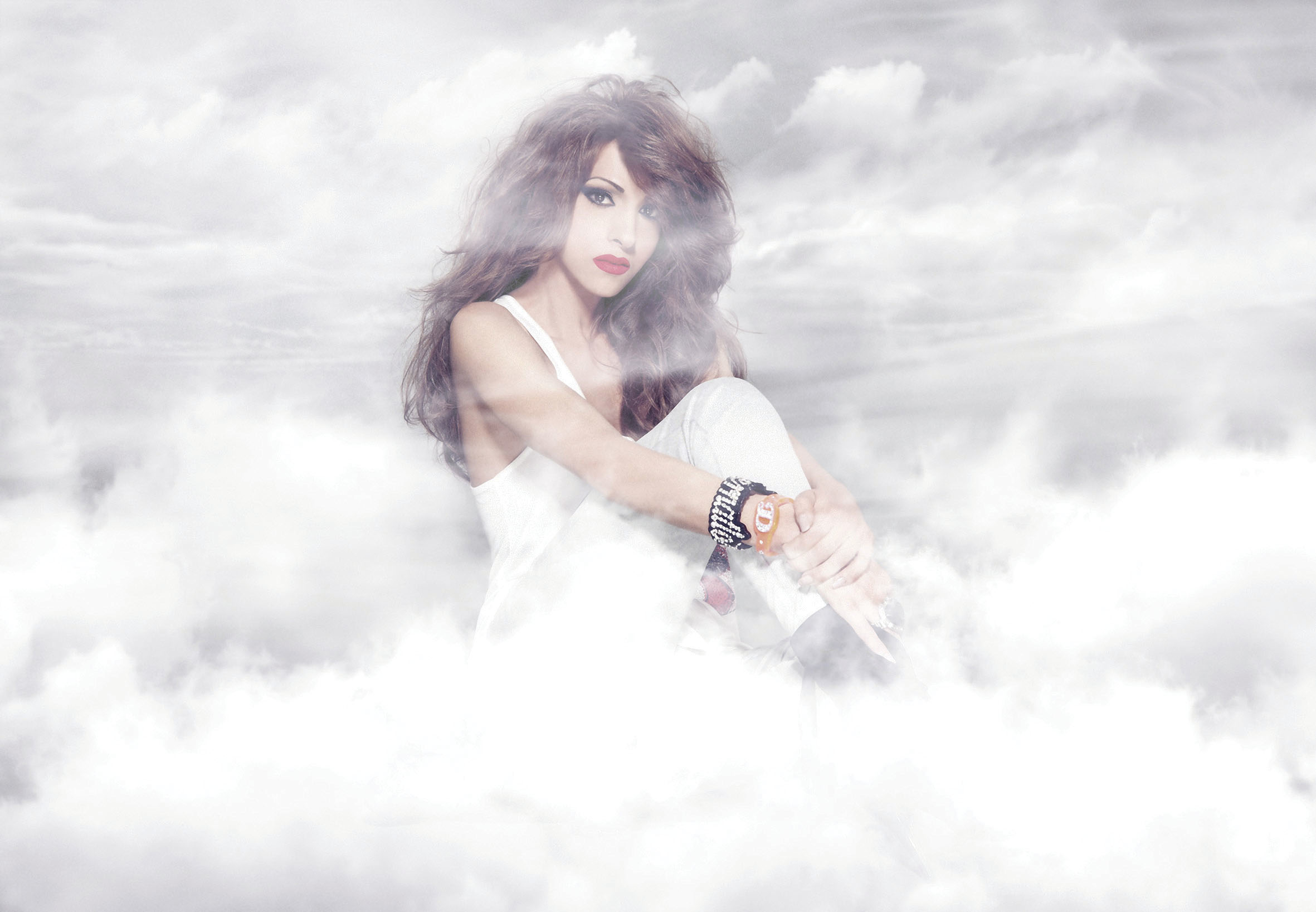 “Ir Shlema” follows “Silsulim” by Statik and Ben El Tavori, that led last year’s event, and “Golden Boy” by Nadav Guadj which was the theme for the first ever A Wider Brunch. Both of the previous years’ songs gained a lot of attention from the event’s attendees, which followed by a wave of iTunes downloads to support these Israeli artists. We’re hoping that Dana’s song will do the same.

The song, first released in 2013, was written by Erez Barzulik and composed by Itay Zilberstein and Meir Amar. It talks about Dana’s quest to pursue what she believes in and find love, despite what other people say. The song was never released on any of the albums of the transgender Israeli singing sensation, but received quite a bit of radio attention. The video was shot during Dana’s performance at a famous gay party line in Tel Aviv, FFF.

But me, I’m one of those who love to dream

And me, I’m one of those who refuse to move on

And me – give me a name of a therapist…”

A Wider Brunch is A Wider Bridge’s biggest annual fundraising event for pro-Israel and LGBTQ philanthropists in the United States that takes place in San Francisco in October since 2015. The event takes place this Sunday.

Tickets to A Wider Brunch are available.