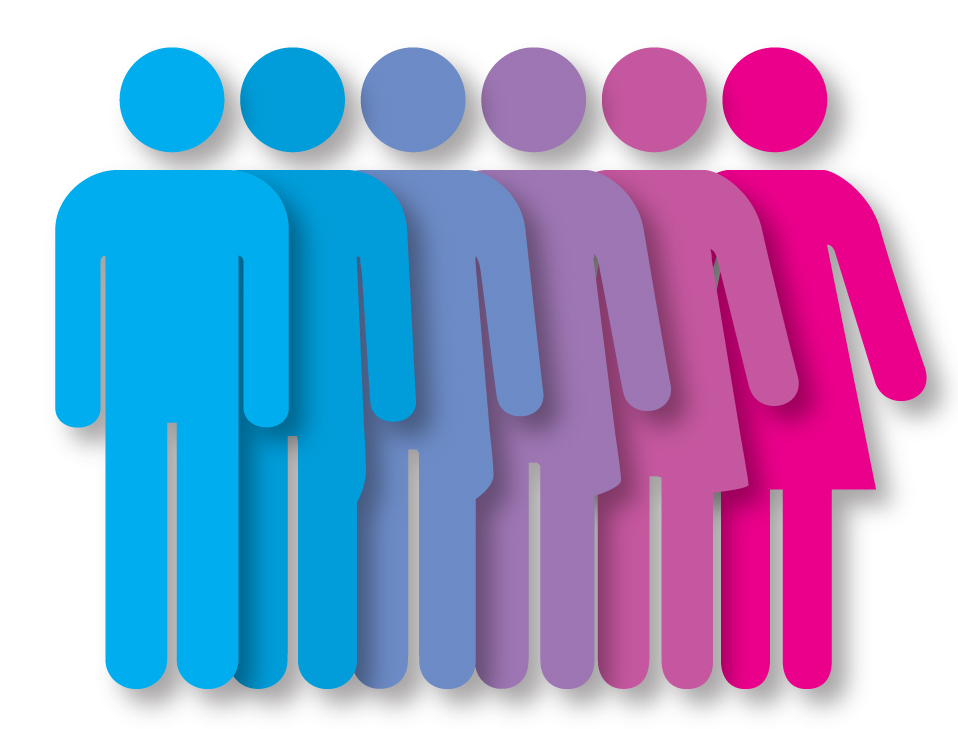 If you want to smash the gender binary (by, for example, giving transpeople a comfortable place to pee), Judaism can feel like an odd fit. The obligation to observe commandments is traditionally divided along male/female lines: men pray three times daily, while women don’t have to; men put on tefillin, while women do not. Some women’s recent efforts to observe the religious privileges they’re exempt from have made ripples in the Jewish world, and even the news.

But what if we told you that the foundation for all this was wrong? That Judaism recognized not two, but as many as six genders? The Mishnah describes half a dozen categories that are between male and female, such as saris orailonit — the terms refer to an non-reproductive version of the male or female body, respectively — and categories that refer to ambiguous or indeterminate gender.