Tel Aviv’s southern neighborhoods, long considered the unkempt backyard of the city, are changing. The young residents who have moved in, the high prices in the city’s north, and the coalescing plans for urban renewal are transforming southern Tel Aviv into the hottest real estate ticket in town; Einat Zakaria of E-Wave Nadlan invites investors to open their eyes to places that at first glance would make them look away. 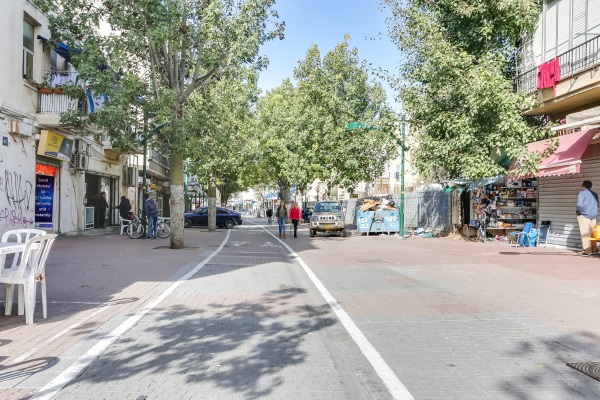 Just a few kilometers separate Rothschild Boulevard in Tel Aviv from the Old Central Bus Station, a seven-minute walk. In other terms, however, the distance might as well be galactic. The former is the showcase window of Tel Aviv, a global business center, whereas the latter is seen as the city’s messy back yard, a run-down, old urban center populated by African migrants, Chinese workers, prostitutes and drug addicts.

But over the last few years, there’s an air of change about the place – an urban renewal program discussed for years has suddenly gained momentum and is becoming a neighborhood-altering reality. Indeed, under the public interest radar, concealed in a fog of stigma and prejudice, southern Tel Aviv is becoming a flowering real estate market, attracting a growing number of investors.
Continue reading in Jerusalem Online