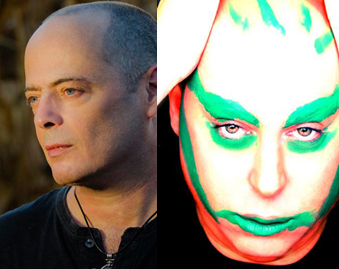 Singer Adam (no stage last name) came out as gay in 2007 – a decade after he was considered one of the biggest teen heartthrobs in Israel (think Justin
Bieber). His first couple of albums were sold by the tens of thousands, and this year he’s celebrating 25 years from the release of his debut album, marking the event this week with a first single from his brand new album. The song is called “Most Simple Things” (‘Hadvarim Hachi Pshutim’), and is being promoted in a one-night-only concert (December 23) marking his 25 years in the business.

Michael Hirschman, AKA Mickiyagi, is another Israeli singer who had an amazing career in the late 80s and the beginning of the 90s. In an interview for “Ha’aretz” newspaper he said about that time: “You would have had to be an idiot if you didn’t get that I was gay”. This week he releases “Nafshi” (‘My Soul’), an upbeat-retro pop track with a sense of the spiritual, that talks about the borderline between what’s hidden and what’s revealed.

Take a look at Adam and Mickiyagi – then and now. 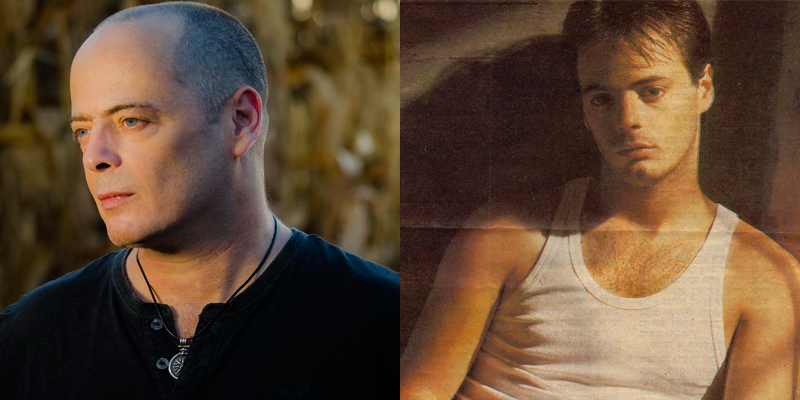 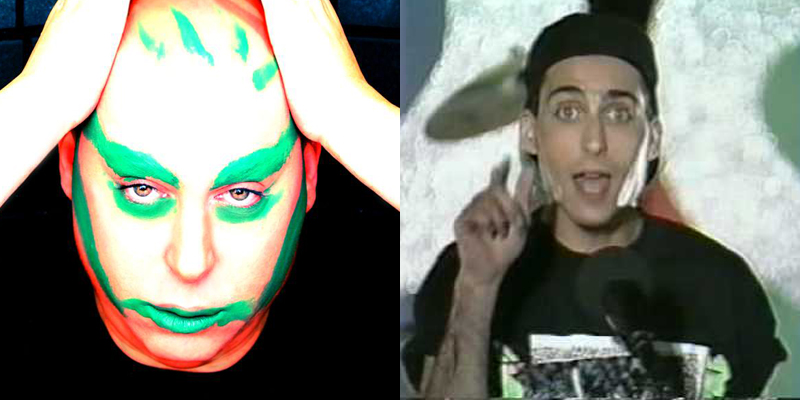