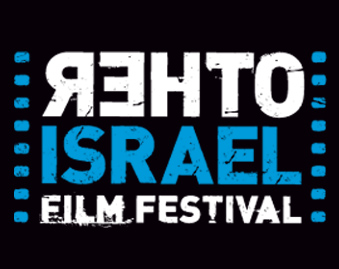 Founded in 2007 and presented by The Israel Film Center at the JCC Manhattan, The Other Israel Film Festival uses film to foster social awareness and cultural understanding. The Festival presents dramatic and documentary films, as well as engaging panels about history, culture, and identity on the topic of minority populations in Israel with a focus on Arab citizens of Israel/Palestinian Citizen’s of Israel, who make up twenty percent of Israel’s population.

The festival’s goal is to promote awareness and appreciation of the diversity of the state of Israel, provide a dynamic and inclusive forum for exploration of, and dialogue about populations in margins of Israeli society, and encourage cinematic expression and creativity dealing with these themes. The programming is guided by the festival’s mission to showcase quality cinema that brings to the big screen the human stories and daily lives of Arab Citizens and other minorities groups in Israel, often overlooked by mainstream Israeli society and culture.