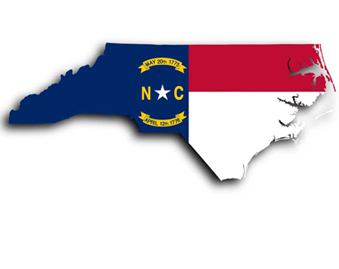 The Jewish Federations of North America’s General Assembly (GA) in Washington, D.C. is an annual conference of thousands of North American federation leaders, Jewish philanthropists, agencies and Jewish organizations like Keshet. Attendees travel to the GA to meet, learn, and work together in support of the Jewish community. This year, speakers include the Honorable Ruth Bader Ginsburg and Andy Cohen.

Since 2009, Keshet has hosted an LGBTQ and Ally Reception at the GA. Keshet’s Executive Director Idit Klein described the first reception as “50 lesbian, gay, bisexual and transgender Jews and their allies gathered in a small room on the ninth floor of the conference hotel. The event was not part of the official GA program, and the room was in the hinterlands of the hotel, hidden from the public eye. It reminded me of photos of 1950s gay bars, underground dives with no signs or windows. At the biggest annual gathering of Jews in the world, it felt like LGBTQ Jews were still stuck in the closet.”

For the last several years, Keshet has invited organizations to come together and sponsor the LGBTQ and Ally reception as a way to show their support for LGBTQ community members. This year, over 30 federations have signed on to cosponsor the reception, more than double last year’s number. Now, the reception is more important than ever, and there’s something else that makes this year’s GA uniquely special for Keshet: each one of the five Jewish federations in the state of North Carolina joined together to be a lead sponsor of the reception.

This support is especially powerful given the recent legislation in North Carolina. HB2, nicknamed “the bathroom bill,” states that trans people will not have the legal right to use the bathroom of the gender with which they identify. Keshet is thrilled that the North Carolina federations took the initiative to organize themselves in order to show their opposition to HB2 as Jewish organizations.