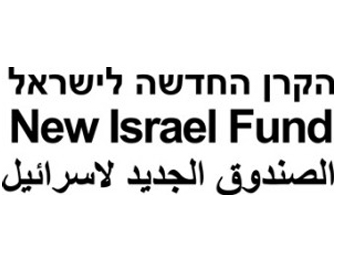 The New Israel Fund (NIF) is the leading organization advancing democracy and equality for all Israelis. NIF believes that Israel can live up to its founders’ vision of a state that ensures complete equality of social and political rights to all its inhabitants, without regard to religion, race, gender or national identity.
Official Website

Widely credited with building Israel’s progressive civil society from scratch, NIF has provided over $200 million to more than 800 cutting-edge organizations since its inception. And they are more than a funder; NIF is at philanthropy’s cutting edge thanks in large part to Shatil, the New Israel Fund Initiative for Social Change. Shatil provides NIF grantees and other social change organizations with hands-on assistance, including training, resources and workshops on various aspects of nonprofit management. Today, NIF/ Shatil is a leading advocate for democratic values, builds coalitions, empowers activists and often takes the initiative in setting the public agenda.

NIF fights inequality, injustice and extremism because of an understanding that justice is the precondition for a successful democracy — and the only lasting road to peace. The New Israel Fund’s founders wanted to connect with Israel in a way that reflected their progressive values, and thousands of Israelis and Diaspora Jews have joined with us for that reason. 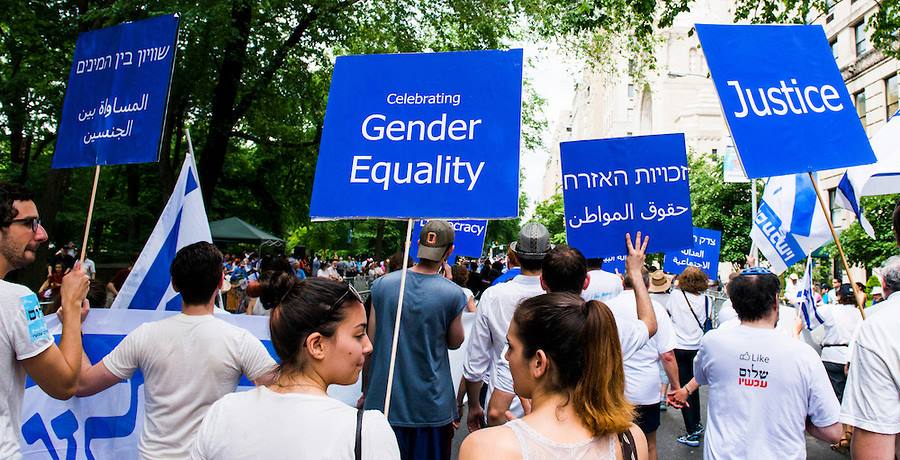