Jerusalem-based c.a.t.a.m.o.n. Dance Group brings its unique the “Urfa” experience to the United States with coast-to-coast performances sponsored by A Wider Bridge. Elad Shechter, who founded the group, talks about the idea and the art behind this cultural phenomenon. 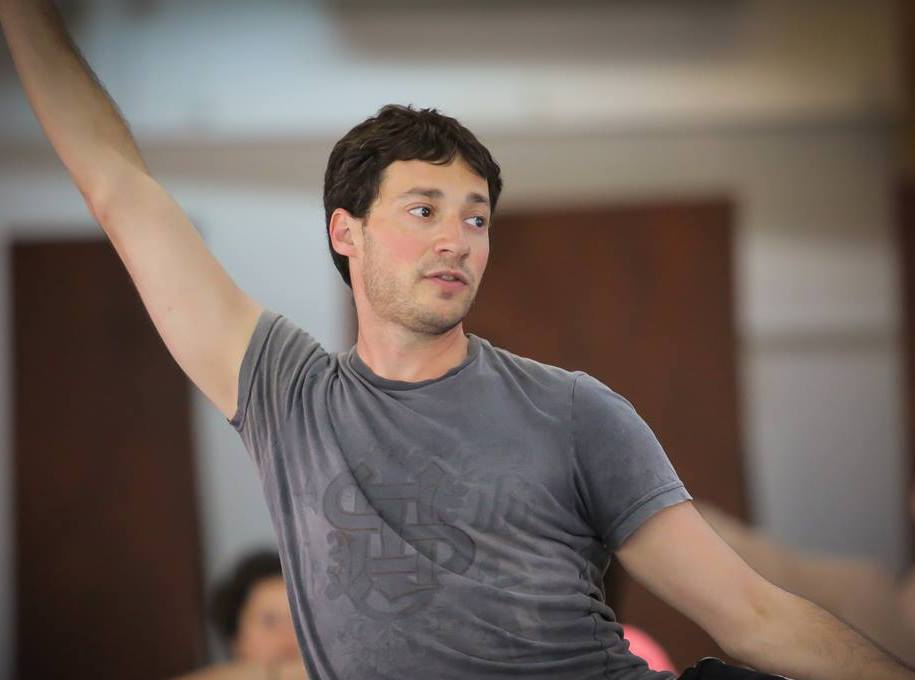 In July 2012, Elad Shechter founded c.a.t.a.m.o.n. Dance Group, a unique project aiming to become a cultural institute that maintains an ongoing dialogue with the audience in Jerusalem in all its diversity, and presenting it to audiences in Israel and around the world.

“This group is not an LGBT dance group in essence,” explains Shecter. “However, the group’s vision is to promote a pluralistic and tolerant society in Jerusalem and encourage body culture. The LGBT community shares this vision with us and therefore we feel that the community and the organizations that represent it are important collaborators in what we do, and we share many common goals.”

c.a.t.a.m.o.n became home to artists of various kinds; from dancers to choreographers, musicians, video artists, sound specialists, graphics artists and many others. The vast majority of these artists live and work in Jerusalem. The group is working on many levels to connect different artists with the art of dance and to present this art to the audience in Jerusalem. “Working on a dance is a collaboration between a lot of artists,” Elad says, “and we mostly try to work only with Jerusalem-based artists.”

At the age of 17, Elad came out as gay. “I have a wonderful family and environment who accepted me rather quickly,” he says. “My coming out was very insignificant in a good way, even though it was in the early 90’s. Maybe because the world of dance and art wrapped me around from an early age and in this world there is a very high tolerance for others.”

Elad started dancing at the age of 11 with a folklore group in Jerusalem. He went through a great deal of transformation until the age of 19 when he got his first job as a dancer in a contemporary dance group. He created his first choreography in 2009. “Until two years ago, I participated in all my work,” he says, “but today I concentrate mainly on choreography.”

Since July 2012, Elad has produced 16 original dances for c.a.t.a.m.o.n., five of which were his own choreography. The group has performed over 100 times since its launch, and about half of their performances were in the Jerusalem area.

“Urfa, the show that A Wider Bridge is now bringing to America, was something that we originally created for a dance project we had at Mahane Yehuda market. The project presented dance works in collaboration with artists from Jerusalem and business owners in the market. To date, there were six different evenings like that, between 2014 and 2016. Four talented dancers, full of courage and humor, create a unique experience for viewers, and bring the feast of joy through qualitative and happy dance.”

The literal meaning of “Urfa” in Arabic is a take-off on the LGBT slang “Tarimu” which means “raise your enthusiasm” (literally “Tarimu” means “bring it up”) – and from all we know, the c.a.t.a.m.o.n dancers from Jerusalem intend to do just that in their A Wider Bridge tour.