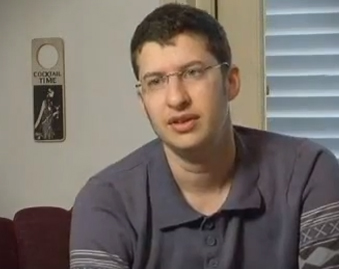 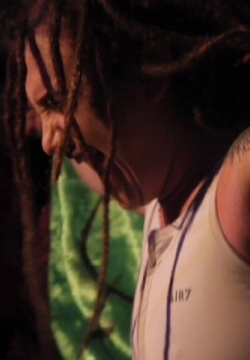 A story about five Israeli transgender men, who were born and raised as female, but now, after a long  process of change, live their lives as men. The film explores their personal stories and issues, revealing the difficulties and confronting the conservative approach of Israeli society and Judaism whose restrictive values are often in opposition to transgenderism.
The film provides the audience with an understanding of their unique world and helps in identifying with their strong aim of  “becoming who you really are against all odds”. “The Man I Am” is the first Israeli “trans” film that has been created with the Israeli transgender community.