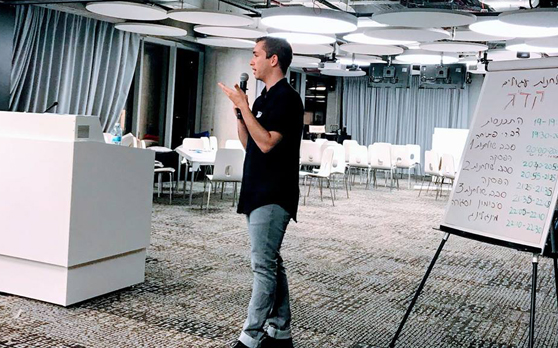 Following a first of its kind round tables event of orthodox LGBT organizations,  held at Google offices in Tel Aviv just before Passover, activist Avichai Abarbanel wrote on his Facebook page about the work towards  acceptance of LGBTQ people in the orthodox community in Israel. 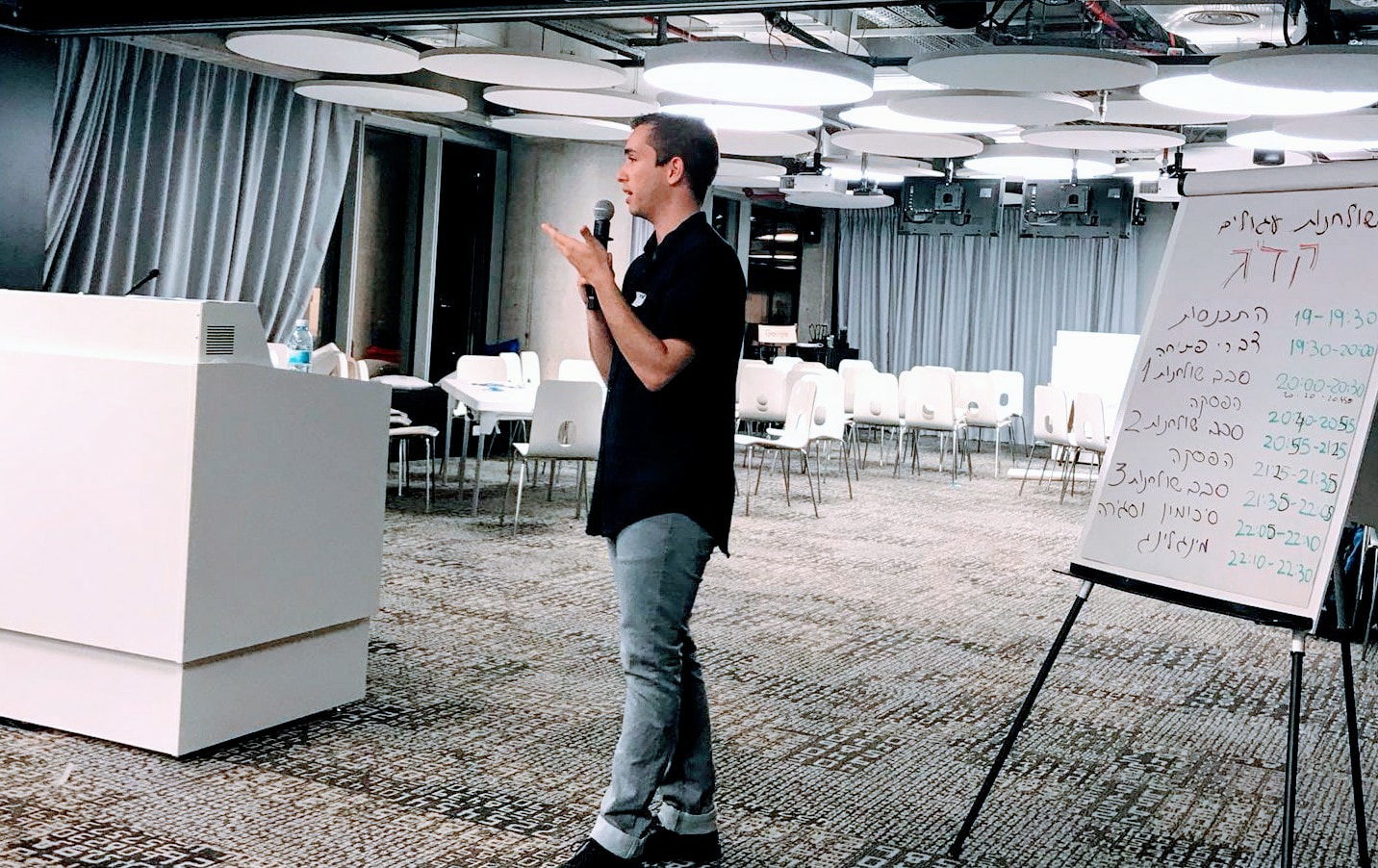 Something is happening in the LGBT Orthodox community.

It’s too early to say exactly what, but the answer to the question of “whether” it’s going to happen or not–  the answer is quite clear. We’ve come a long way, we’ve matured, we’ve become more ready. Processes that have been spreading for almost a decade are approaching a meeting point: A change in the orthodox and Haredi communities’ perception of LGBT people, and specifically of LGBT orthodox people.

There are (at least) two ways to make a change: revolution and evolution. Revolution is a sharp change in reality, facts that are determined in the field and are followed by the awakening, sobering up and adjustment that is required to be rapid.

On the other hand, evolution is a gradual change in a prolonged reality. Small steps of minor changes that after a while become a major change. In the past I’ve already argued that any desired change in reality requires both. 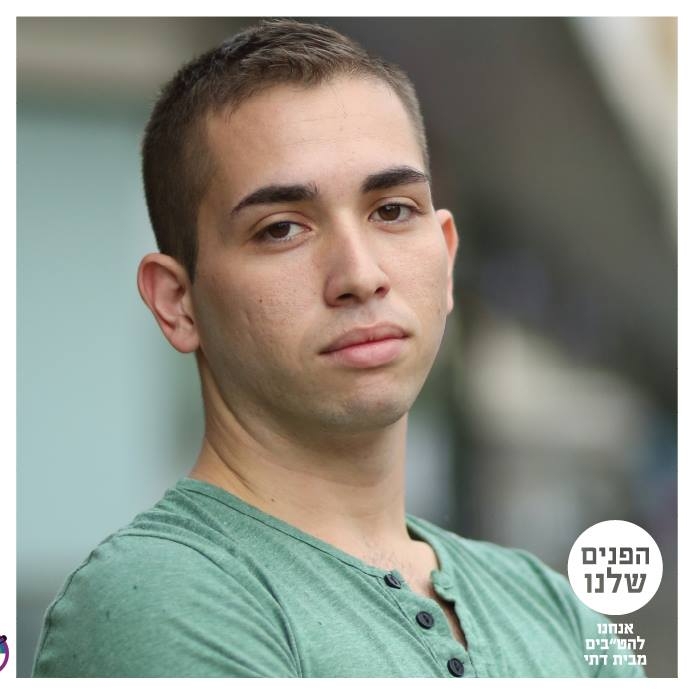 For almost a decade now, the orthodox LGBT community has been dancing with itself, making refinements to every move. The community dances and then goes inward, then dances and opens up. Embracing itself trying not to lose the rhythm, tries to continue dancing forever. The revolution hasn’t happened yet, but it will come, no doubt.

It is impossible to know when revolution will happen. But the pace is rising, and at some point very soon the community will have to make an impressive move, one that it has not yet made in its dance.

The goal of last week’s round tables’ event was to strengthen the cooperation between the various LGBT orthodox organizations, a unique cooperation that took place partially with help contributed by A Wider Bridge through previous AWB impact grants.

“This was a first in a series of meetings to discuss our challenges and opportunities that this cooperation can provide,” Avicahi explains. “We talked about our mutual vision and how the LGBT orthodox organizations can work with each other in order to achieve better and faster acceptance.”