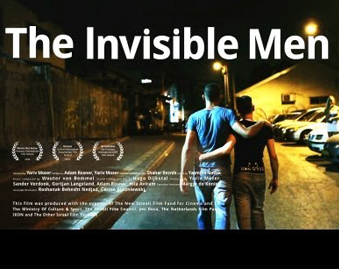 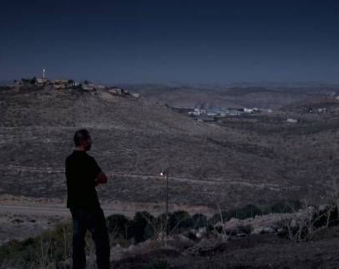 A Wider Bridge helps director Yariv Mozer screen his award winning “The Invisible Men” across the US this Fall.

“The Invisible Men” portrays the untold story of persecuted gay Palestinians who have run away from their families and are now hiding illegally in Tel Aviv. The movie describes the challenges and hardships they face, the painful choices that confront them, and the courageous Israelis who work to help them.  The film shines light on both the severe challenges faced by gay men in the Palestinian territories and the policies of the Israeli government that play an important part in the difficulties they face in Israel. Click here for a film trailer.

A Wider Bridge is a proud sponsor of the following screenings and discussions with director Yariv Mozer:

“The Invisible Men” will also screen at the following locations: