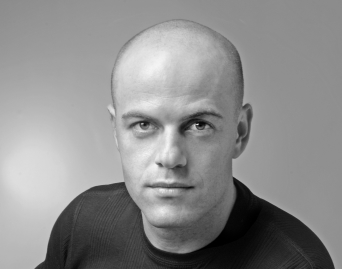 “The Invisible Men” is an award-winning 2012 documentary that tells the story of gay Palestinian men who flee the West Bank, often in fear of their lives, and then enter Israel illegally and hide in Tel Aviv. Their only chance for survival — to seek asylum outside Israel and Palestine and leave their homelands behind forever.  These men are the heroes of the film.  The movie describes the challenges and hardships they face, the painful choices that confront them, and the courageous Israelis who work to help them. It also shines light on policies of the Israeli government that play an important part in the difficulties faced by the men portrayed in the film.

Director Yariv Mozer will be present for questions and answers following the film. See below for more on Yariv.

Co-sponsored by the East Bay International Jewish Film Festival, A Wider Bridge, the Jewish Federation of the East Bay, the Israel Center of the San Francicso Jewish Community Federation, and Keshet.

Yariv Mozer has directed or produced numerous films that have shown worldwide, including the award winning “My First War.” Currently, he is working on his first feature film “Snails in the Rain.” Mozer is a Board Member of the Israeli Film Producers Guild. In 2009, Mozer was selected as 1 of 1000 of Tel Aviv’s most influential culture people by Time Out Tel Aviv. Mozer is former head of Entrepreneur Production Studies at the Jerusalem Sam Spiegel Film and Television School, former Supervising Producer of acclaimed Israeli production company “Alma Films,” and also served as director of the 10th Tel Aviv International Student Film Festival (2004).

See “Very different Palestinian asylum-seekers” by Renee Ghert-Zand in The Times of Israel for more on the film and its making.