Haifa is an Israeli city known for its activism, feminism, and plurality. This “Haifa Spirit” has trickled down to the LGBTQ community, and is now being celebrated through the 1st Annual Haifa Queer History Festival. 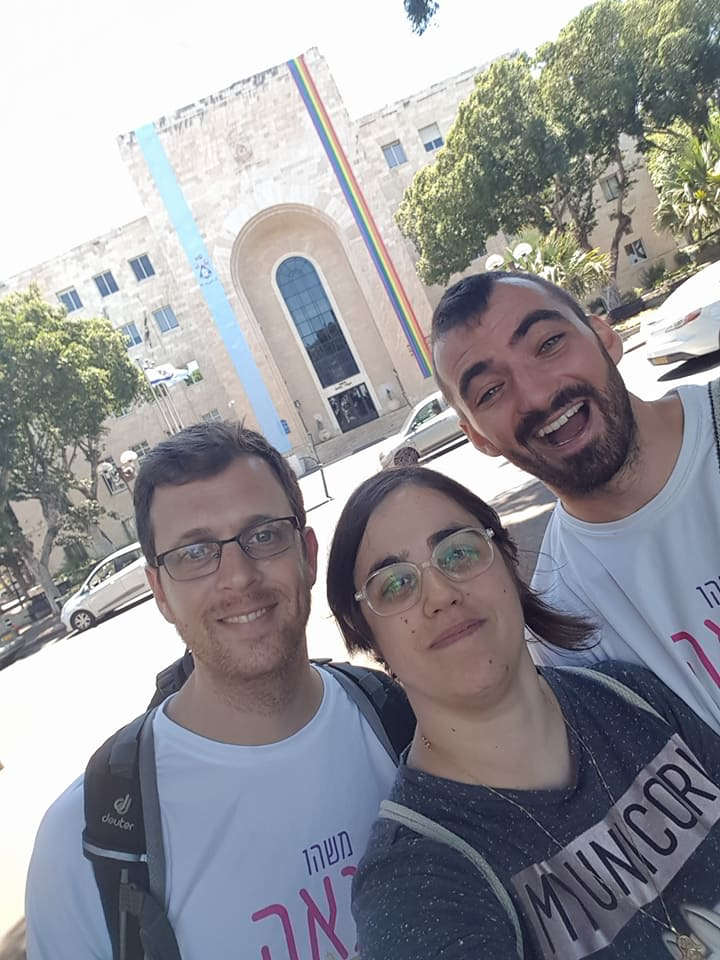 “As activists, we were disturbed by a dynamic we spotted in our local community – it lacked a story. Without it, it was fragmented and swept away easily.”

They formed the Queer History Project, an undertaking  that combines their activism with research. This then lead to the subsequent formation of the first ever Haifa Queer History Festival.

The festival takes place in several venues in the Haifa neighborhood of Hadar from February 8th to February 23rd. It consists of a plethora of events, including film screenings, an academic conference, guided walking tours, lectures, an intergenerational dialogue circle and an opening night party. The festival’s goal is to familiarize the public, and especially the local LGBT+ community, with Haifa’s queer histories. 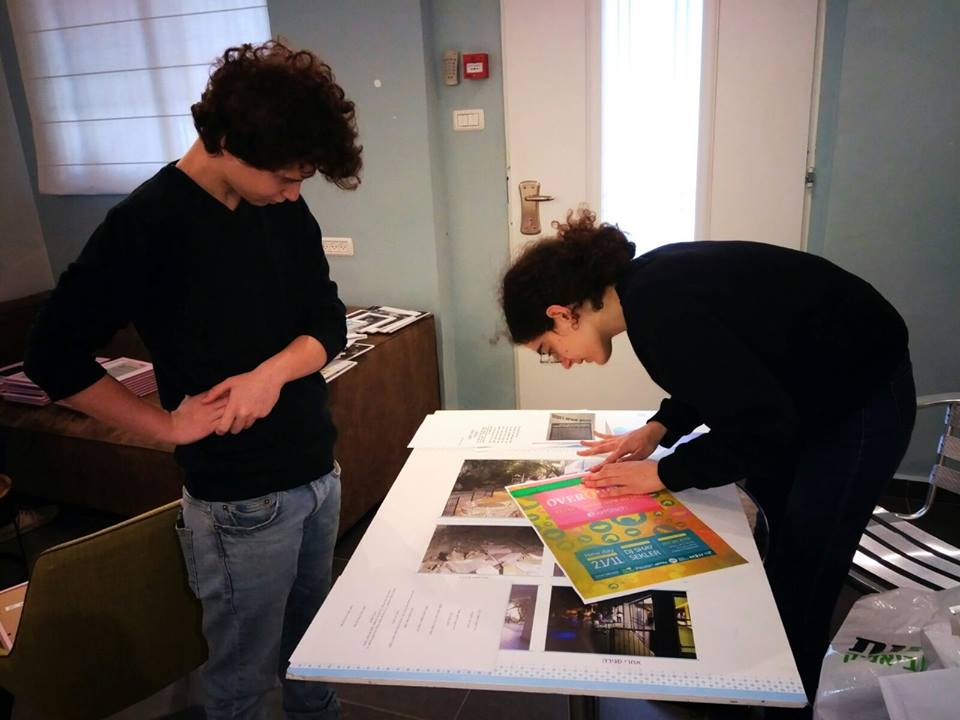 Preparing for Opening Night of the festival!

Also, an exhibition showing chosen chapters from Haifa’s queer stories is taking place in Haifa’s Communities’s House throughout February. All events are free of charge or cost a minimal amount of money to help us cover expenses.

“Like all the work we do, the work around the festival is entirely voluntary and stems only from the importance we see in it and the love we feel towards this unique city and community,” Dotan remarks.