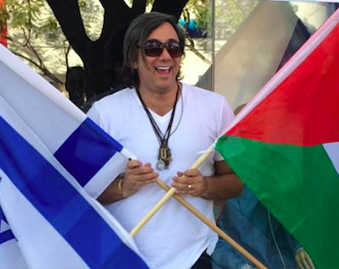 Nir Zilberman, a known personality in West Hollywood’s local LGBT community, has left the city and went back to live in his home city of Tel Aviv, disappointed that the city wasn’t, in his opinion, dealing with issues such as homelessness that he advocated for. 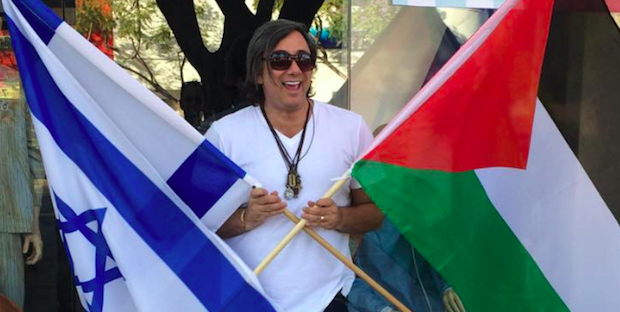 Zilberman, the clothing retailer who made a reputation for himself for his advocacy for the homeless and his sometimes histrionic behavior at West Hollywood City Council meetings, confirmed to WEHOville that he moved last week to Tel Aviv. A neighbor of Zilberman’s also confirmed he had left his house on Havenhurst Drive, abandoning in his backyard some home furnishings and a large amount of bathing suits and other clothing sold in his now-closed ES Collection shop at 8915 Santa Monica Blvd. (which have all been removed).

Zilberman had said many times over the past year that he was leaving West Hollywood, disappointed that the city wasn’t, in his opinion, dealing with issues such as homelessness that he advocated for. In a text conversation, Zilberman said he arrived in Tel Aviv on Wednesday, the day that Shimon Peres, Israel’s former president and prime minister, died. He acknowledged that he had created a reputation for himself in WeHo but was uncharacteristically modest about that.

“I will be forgotten, but it’s not about me,” Zilberman texted. “It’s about those people, young and not, rich or not, sick or not, those amazing men and women that need our voice. Those people that I call my true friends, those who live in amazing homes, to those who live on our streets.”

Zilberman moved to the United States from Tel Aviv in 1981 at the age of 21 and worked as a hairstylist for 20 years, opening four salons over the years and working with Aveda Spas.

In a 2014 interview with AU Magazine, Zilberman said he eventually decided to open a “maleVictoria’s Secret.”‎ He opened three menswear shops on Santa Monica Boulevard in WeHo — LA Jock Seduction, LA Jock Athletic, ES Collection — all with a focus on underwear and swimwear.