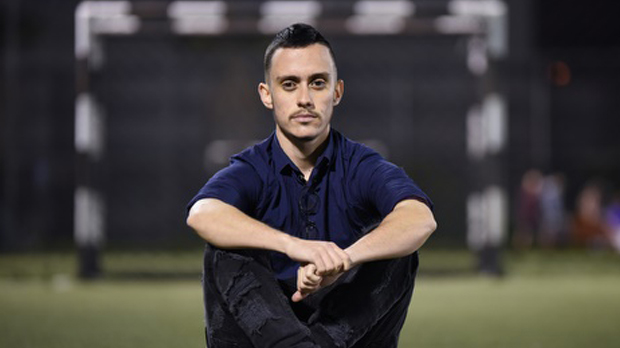 The story of Roy Ohana has recently caught the media’s attention in Israel. Being dubbed as the first transgender Israeli soccer player, Roy was interviewed over the weekend by Israel’s Channel 10 News. In the interview, he spoke about transphobia in the Israeli society in general and in sports in particular. 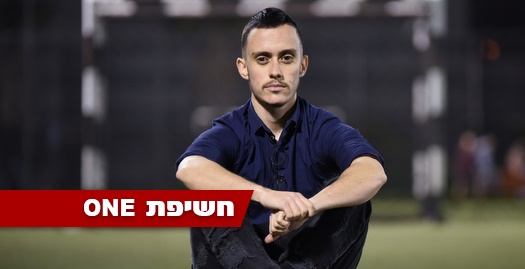 “I went into the bathroom and there was a man there near the urinal, and he goes, ‘oh it’s you the transvestite from television so you can’t pee here, right?! Go to the women’s bathroom, that is where you belong.’” Soccer player Roy Ohana, 24 from Haifa, described his most recent transphobic incident in Friday’s evening news on Israeli Channel 10.

“We’re in 2018, and I’m supposedly the first trans man [in sports games] in the state of Israel. How can it be? How did it happen? To me that’s a badge of shame for the [Israeli Soccer] association and to the state of Israel in general. Why do people have to chose between sports and living their lives? [I feel ] the stares of people from the moment I enter the [soccer] field. It’s something that can’t be missed.”

Ohana currently plays in team Kiryat Yam and is waiting to get his professional male soccer player status. “It’s currently waiting for the approval of The Union of European Football Associations, it’s already beyond the Israeli association,” he says in the interview. “It depends on many bureaucratic documents and results of the hormones I’m taking. It’s an issue that is still in its early stages, there’re not many precedents in the world right now.”

“If people would tell me that I can’t play soccer, it’s as if they were to cut off my arms and legs. It would be the same thing for me,” he adds. 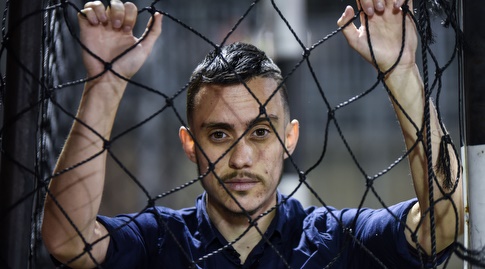 In the interview, Roy Ohana talked about his feelings growing up and shared a photo from before the FTM transitaion. According to him, since an early age he didn’t know how to express who he thought he was, or what he felt. At around the first grade he got beaten up really bad for being different and his mom was horrified by the incident. “At home you can be whoever you want,” she told him, “ but there are people out there who still find it hard to accept.”

His father had really hard time to accept the transition, Roy says that it was because he comes from a religious family. “My father, his world collapsed,” Roy said, “he told me, ‘listen, I used to beat up kids like you as a kid.'”

But today, Roy says, things are totally different. “If someone says something about the [LGBTQ] community he jumps to protect and defend it.”

Ohana believes that playing soccer should never reach to a personal level of the players. “The struggle is not over until transgender men and women will go back to sports. Let’s be clear about that. I surfaced a problem here. The [Israeli soccer] association and the sports organizations are those who must give me a solution. To me and to the whole community behind me.”