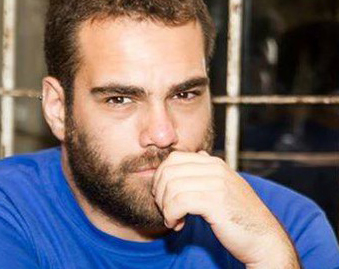 Yuval Oren writes about the phenomenon of men who you date until one day they decide to end the relationship and disappear without saying a word. 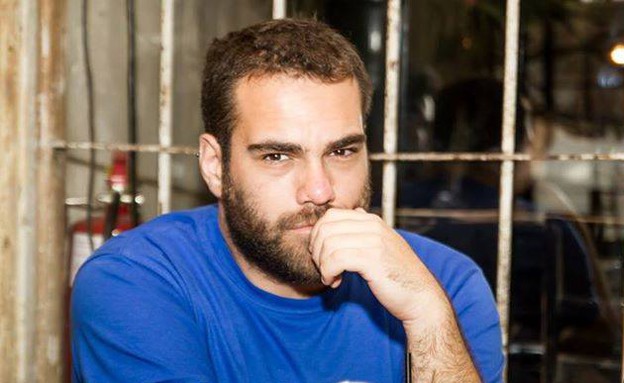 Despite everything that you’re about to read, this is not a love story. I had a lover once. He came into my life as a mistake that had been written in advance, as a coincidence, a meeting with no obligation and without clothes. Nothing prepared me that night for the two things that were to happen – that the guy would remain in my life for a considerable length of time, and for the real surprise, which was the way he went out of my life.

Well, instead of behaving as expected that night, which was supposed to be a totally one-night-stand, this lover ignored the pumpkin carriage that was waiting for him under the porch until the end of the ceremony, changed the rules of the game, and stayed. Stayed for many days and nights, as part of dealing with a previous breakup of his.

Seasons passed, until one day, after a few months of a blind fairytale, he disappeared. Suddenly. Without any warning or preparation – didn’t answer my calls, no reply to text messages, without saying that he had had enough or even making a farewell call.

It took me three weeks to realize that my beloved was not sick, not depressed, and not just uncommunicative. Only then it struck me, I fell victim to one of the city’s most strange phenomena – my lover was revealed as yet another ‘disappearing man.’ Houdini.

In such situations most of us tell ourselves stories, make excuses and will try at all costs to maintain that our lover is close to our hearts. But in the end the euphoria is over, and there will be no escaping the insight that our boyfriend is just another son of a bitch. The ‘Disappearing Man’ is an ugly phenomenon, even violent, as anyone could’ve imagined. And it is entirely cowardice and the inability to cope. The ultimate passive-aggressiveness.

After terrible breakups, there is a tendency to blame ourselves. ‘How did I not notice, how did I let him get into my life?’ But the truth is that anyone of us can become a ‘Disappeared Man.’ There’re no identifying marks on the disappearing guys, and there is no way to avoid the nightmare scenario. Still, a little compassion and respect never hurt anyone. After all, which of us wouldn’t want to be treated as he would treat others?

There is no justification for this lack of coping behavior that leaves the other side paralyzed, unable to understand or internalize the new situation. Even without the “it’s not you, it’s me.” Breakups are legitimate, they happen all the time. People change, plans change, and emotions can change their strength — but it’s possible to say goodbye to someone in a way that can help the abandoned one overcome the separation (or at least, understand that this is what’s happening).

One of the things that many men in the community attach to themselves is hypersensitivity. Most of us tend to think that the connection to the feminine side is being felt, that most gay men are also connected to their feelings, their ability of inclusion, that their intuition is more developed– but in the end this seems like a terrible myth. After all, why are there so many Houdinis who strike with their magic wand and then vanish?

The next time you want to end the relationship with your partner, whether it’s the first date, or the fifth date, or after two years together – stop for a moment and look in the mirror. Do you really want to be among the biggest douche bags in these people’s memories? I doubt that. So be honest. With him and with yourself. The truth is always easier than to hide and run away. It also takes a stone off the heart, a giant asteroid that closes the throat. It allows roads into new experiences rather than leaving the other side with the constant wondering of what happened.

So the next time you want to say goodbye, do yourself and us a favor and instead of disappearing – be a man.