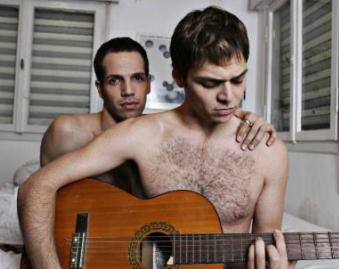 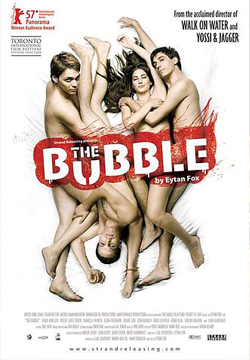 The movie follows a group of young friends in the city of Tel Aviv and is as much a love song to the city as it is an exploration of the claim that people in Tel Aviv are isolated from the rest of the country and the turmoil it’s going through. The movie looks at young people’s lives in Tel Aviv through the POVs of gays and straights, Jews and Arabs, men and women. It all begins when Noam, a young Israeli soldier, serves in the reserve forces and meets at a check point a Palestinian young man called Ashraf. Following an incident during which Noam misplaces his ID card at the check point, Ashraf shows up on the doorstep of the apartment that Noam shares with a gay man and a straight woman. How will the meeting affect all of their lives?