Nov. 5, 7:30 p.m.: “The Bubble,” a seriocomic story of a Palestinian man living incognito in Tel Aviv because he is in love with an Israeli man. 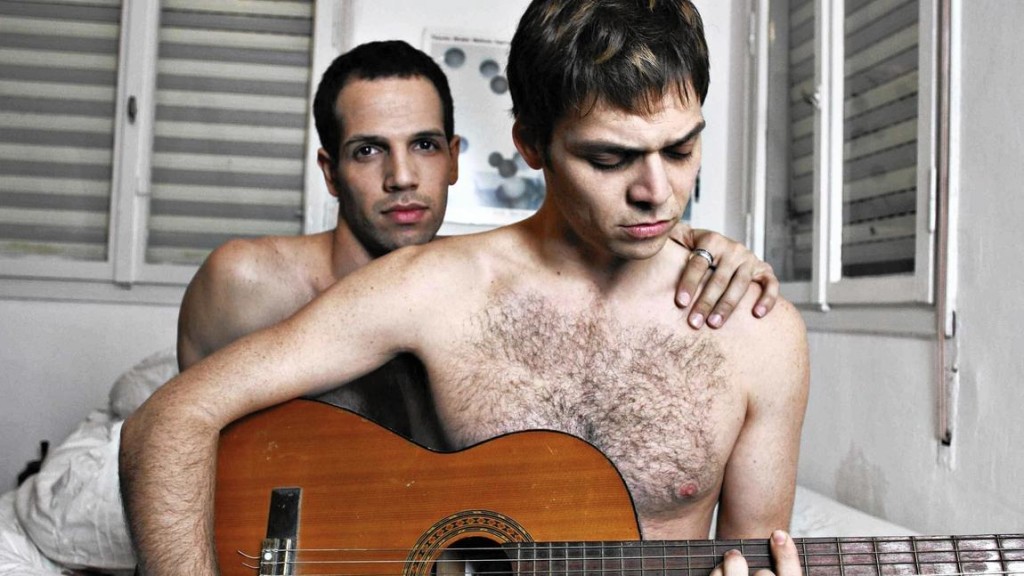 EROS FILM FESTIVAL is at Cinestudio, 300 Summit St., on the campus of Trinity College in Hartford, Connecticut. Admission to each film is $9, $7 seniors and students, free to Trinity students and staff. outfilmct.org.

The EROS fest is shorter this week than in previous years, with fewer movies. However, it has one advantage over previous festivals: It is being held in conjunction with Trinity’s 9th annual Ally Week. Ally Week is a weeklong celebration of LGBT students and their supporters, which was spearheaded by the nationwide Gay, Lesbian & Straight Education Network.

Jennifer Idrovo, one of the organizers of Ally Week on campus, said that Trinity was an early adopter of Ally Week, in 2006, before many other colleges. “In 2006 Trinity College was a very different place. Very, very few students were out on campus. And keeping EROS alive as a club was extremely difficult, because so few if any people, LGBTQ or supporters, were willing to get involved openly on campus,” Idrovo wrote in an email. “Trinity is still dealing with plenty of campus climate issues, but it is light years and light years different here today than it was back then.”