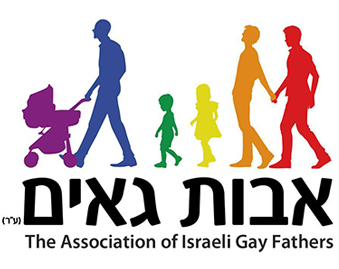 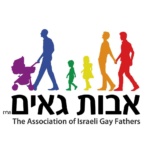 The Association of Israeli Gay Fathers was founded in 2013 in order to meet the needs of gay fathers in Israel, to realize their right to parenthood in an equal manner to other parents. The organization works to realize the right of parenting for gay fathers in all accepted ways: surrogacy, adoption and joint parenting, as individuals and couples, and in whatever way they choose to become parents.

In order to realize its goals, the organization operates in the following areas: research and information, politics and law, communications and education, society, welfare and philanthropy.