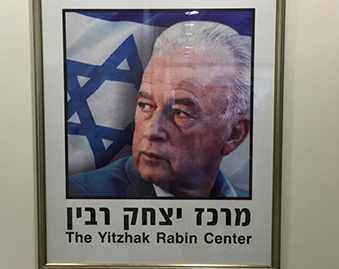 As a self-proclaimed scaredy cat, actively avoid conflict of any sort. When faced with the option of fighting for something or running away, I attempt to talk myself out of the huge mess I’ve made and resolve the conflict, even temporarily. That’s not to say that I don’t have opinions on anything, of course. In fact, I’m known to talk quite a bit of smack. But that’s a story for another day.

Some conflict, however, is not easily resolvable. The Arab-Israeli conflict is an excellent illustration of a seemingly insolvable puzzle. Both Jews and Muslims have legitimate claims to the land. Both have reasons for wanting it (obviously). Worst of all, many people do not see an end to the conflict in the foreseeable future.

As you might imagine, we spent our day today talking about this conflict. We visited Jaffa/Yafo, an Arab city just outside of Tel Aviv. As one of the world’s oldest ports, Jaffa represents a strong Arab presence in Israel. However, as more Jews migrated to Israel, it also steadily gained a Jewish presence. The city of Tel Aviv only came about due to overpopulation in Jaffa in the early 1900s, which caused some wealthy Sephardic families to settle outside of the city. As Tel Aviv grew, so did competition. When Jaffa rebelled against the British, they created a port in Tel Aviv, causing an even bigger strain on the two cities’ relationship.

Next, we visited the Yitzhak Rabin Center and discussed Israeli politics with two activists: one from the left and one from the right. While both seemed to agree that there was no lasting peaceful solution in sight for the conflict, they both had their own opinions on who exactly the Palestinians were as a people and what the eventual outcome of the conflict will be. One thought that resorting to the 1967 lines might be the best option. The other thought that resorting to that would only show weakness and would not help.

As for me…well, obviously I’d love for Israel to be happy. I think the only thing I can agree upon other than that is that I’d like for there to be peace in one way or another. The more lives that are taken, the worse off we are. Becoming educated on the topic, though, is the best possible thing to do. In that way, today was very exciting for me. 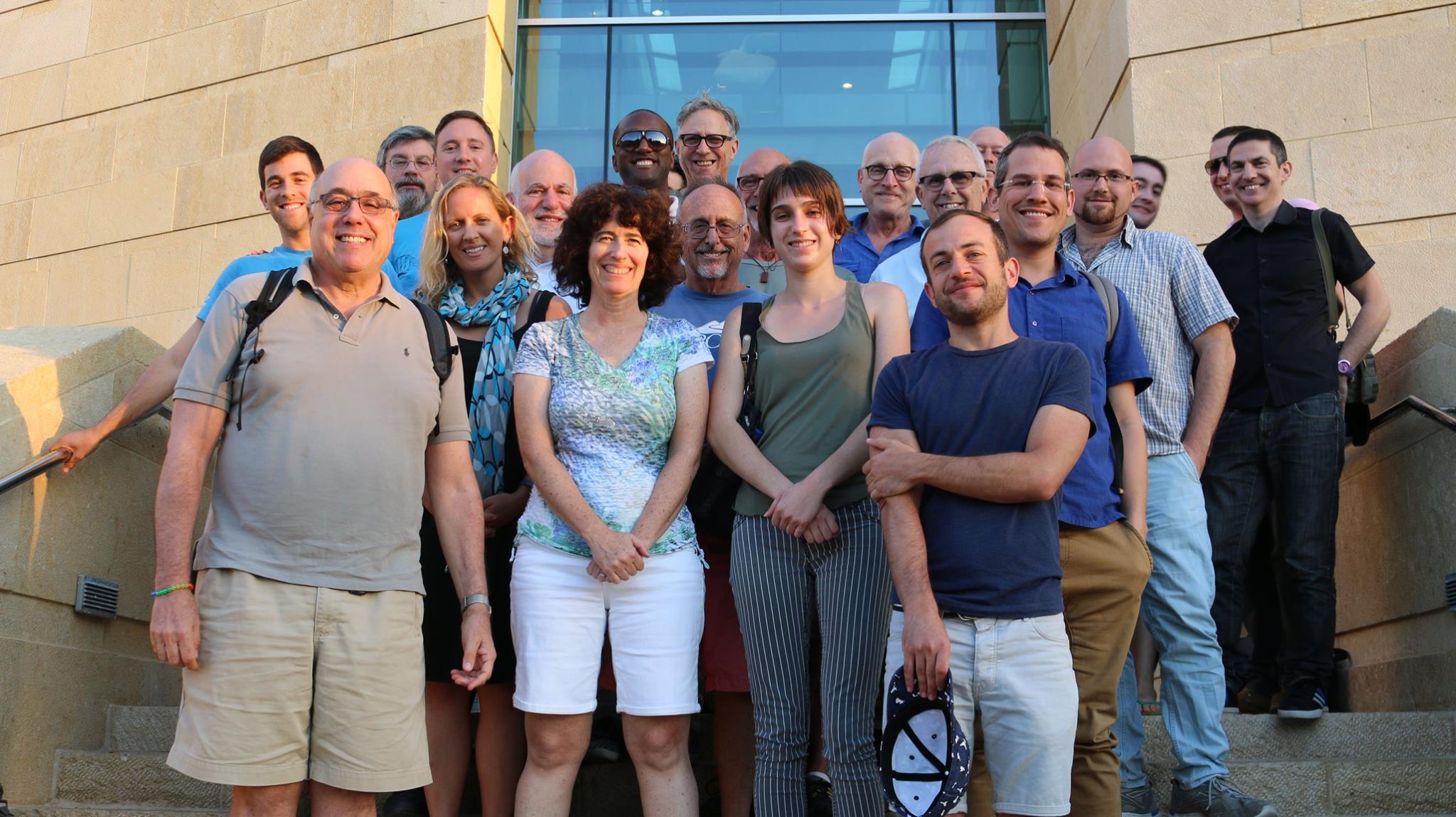