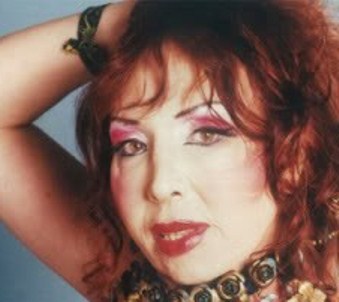 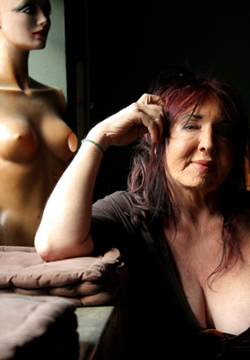 The fascinating life story of Gila Goldstein, one of the first Israeli transgender women and a Tel Aviv icon turned living legend. Gila was born as Avraham Goldstein in the 50’s in downtown Haifa. A soccer player in Maccabi Haifa in her youth, Gila always knew she was a woman. In her 20’s she moved to Tel Aviv and worked as a prostitute and exotic dancer. In 2003 she was proclaimed the community’s darling for her contribution and continued fight for social justice. The film, shot between 1997 and 2010, describes the world of a woman who is, despite many struggles, still happy, optimistic, and feeling forever young.

FOOTAGE FROM PREMIERE IN TEL AVIV