In 2015, we all live on social media. In fact, most of us can’t go through one day without checking our Facebook wall to see what’s new in the world. As we start the engines for the race to Israeli Pride week, in which 30,000 LGBT tourists are expected to arrive in Tel Aviv, we have picked up 10 Israeli lesbian women we think you should follow on social media- get to know them before you arrive.

Yahm Reichart
Born in Los Angeles, Yahm made Aliya to Israel eight years ago; within six month she came out, and now lives in Tel Aviv. She posts in English and Hebrew (her Hebrew is flawless by now!). Yahm is still linked to the Jewish Agency, through which she moved to Israel, and is a very prominent figure in the LGBT Olim group, the group for English-speaking LGBTQ people who have moved to Israel.

Ray Harel
An established Israeli DJ, Ray grew up in the south of Israel where she became a popular radio host. She moved to Tel Aviv and now works at the Helicon Music record label during the day and continues her busy schedule as a DJ during the night. On her Facebook page she uploads pictures and posts for parties where she plays, and you can be sure that wherever she plays there’s going to be a crowd of sexy women.

Yael Deckelbaum
Israeli singer Yael Deckelbaum was born in Jerusalem to bilingual parents. She sings both in English and Hebrew and three of her songs made it to the famous TV show “The L Word.” Deckelbaum is currently on tour in the US, so you can check out her schedule and the posts and pictures she uploads to her Facebook page from her tour.

Ilana Zeffren
Ilana Zeffren is a comic artist and cartoonist. She’s also a lesbian, a fact that appears extensively in her work. Recently Ilana has started to write her comics in English, and every time she does, she uploads them onto her Facebook page. Also recommended for cat lovers, as Ilana’s cats also star in her comics.

Yaelle David
Yaelle is a talented artist from Tel Aviv who created the movie Home is You, about her decision to marry an Israeli girl. Born in France, Yaelle studied in NYC before she moved to Israel. She posts in French, English and Hebrew, and even when you don’t understand the language- her images and work are always intriguing.

Irit Zviely-Efrat
Irit is the former Chief Executive Officer of Hoshen, the education and information center of the LGBT community in Israel, and as part of her job she has traveled a lot to speak in the US at several events orginized by A Wider Bridge. Irit, a prominent LGBT activist, lives in Ra’anana (approximately 20 minutes away from Tel Aviv) with her wife and kids and often posts about her life, and we recommend following her, because whatever she does next, you can be sure it will have an impact on the community.

Anat Nir
Anat Nir is another important name in the LGBT community, and especially in the lesbian community. The founder of the women-only party Dana & Anat‘s, co-organizer of the Tel Aviv lesbian film festival Lethal Lesbian, and a newly-elected board member of the Aguda, the Israeli National LGBT Task Force. Anat is the perfect person to follow if you would like to get info on both fun and serious stuff that’s related to the community.

Ilana Shirazi
Shirazi is a legend in the history of Tel Aviv lesbian nightlife. Ilana lived in Amsterdam for a few years, where she married a woman and worked in a cheese factory. After her return to Israel she worked as a private detective for a while, and at the same time made the lesbian nightlife come alive by producing the first ever women’s party. Since then she’s organized many lesbian weddings and parties, and is honored in the lesbian community (and in the LGBT community in general) as the “Queen of Nightlife”.

Roni Yoffe
Roni is a talented lesbian artist from Tel Aviv. She posts mostly in Hebrew, but her art speaks by itself, and it’s international. She also has a fun comic blog on the Israeli website Saloona. Describing her art, Roni says on her official website: “I believe that when you have something to say, you should say it loud and clear.”

Lizzy the Lezzy
A must-know character! Lizzy is an animated stand up comedian who mostly talks about lesbian stuff, coming out of the closet and homophobia. Her basic outlook on life is that being gay is fabulous and homophobes are stupid. Lizzy started out making videos on YouTube because she wanted to impress the ladies, and over the years she’s had the pleasure of networking with some amazing and talented lesbian and bisexual women from all over the world. 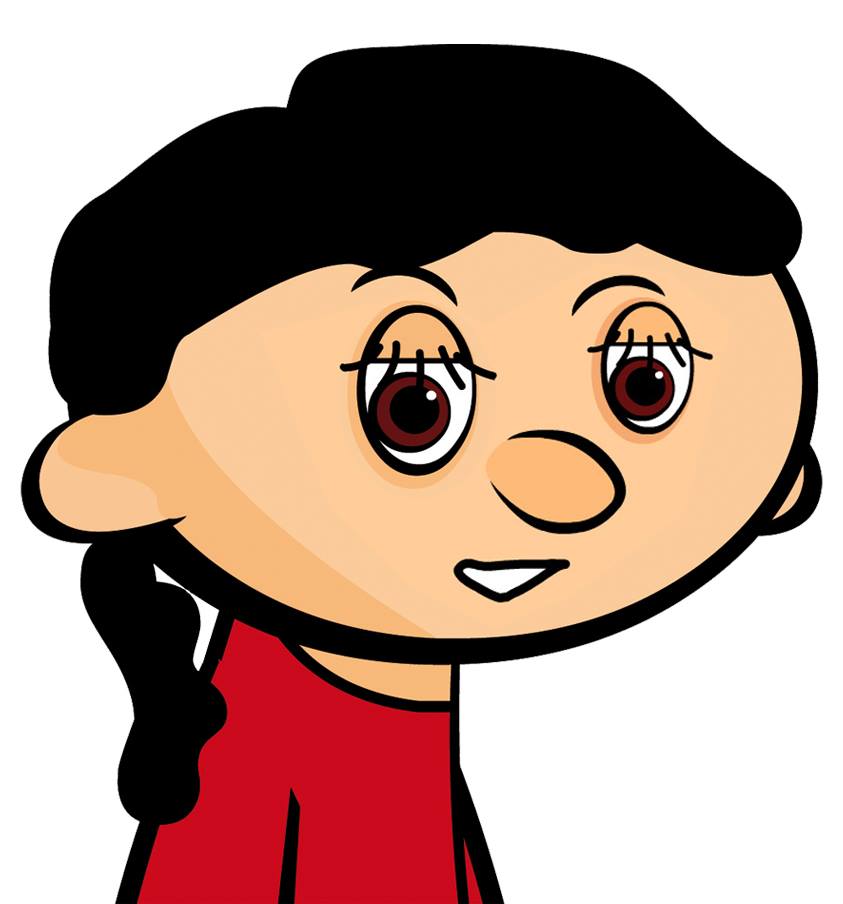