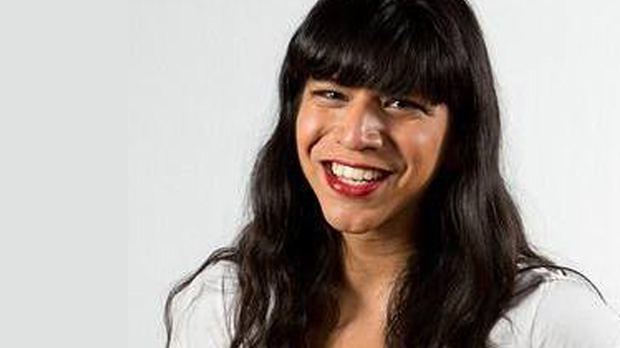 Laya Monarez, Membership Outreach Coordinator of the Human Rights Campaign and a bi identified trans woman explains why she thinks a bisexual-themed pride is so important. 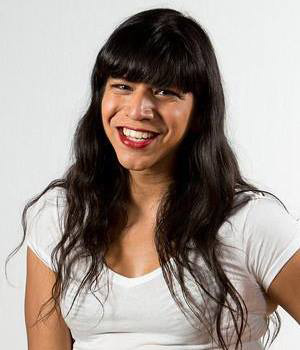 This year, Tel Aviv’s pride celebration will be the world’s first ever bisexual-themed pride parade. Starting on June 9, more than 200,000 participants are expected to join the annual celebration in Israel.

As a bi identified trans woman, this parade is truly inspiring to me. As the co-chair of HRC’s Bi Pan Queer Fluid Employee Resource Group, I help to make sure the organization bi-inclusive.  Often times people in our community feel like they are invisible and are constantly aware of the stigma surrounding bisexuality.

While our sexual orientation is often overlooked, according to the Williams Institute and HRC Foundation’s own research, studies suggest that about 50 percent of people who identify as either gay, lesbian, or bisexual, identify as bisexual. This makes the bisexual population the single largest group within the LGBTQ community. In fact, the number of bisexual adults in the U.S. is growing, according to the CDC’s National Survey of Family Growth. That survey found that younger adults of all genders are especially likely to identify as bi.