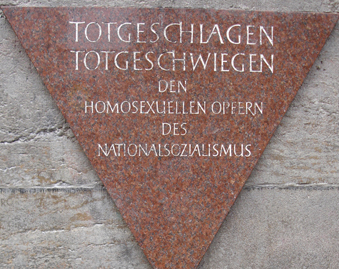 A monument in the form of a pink triangle will pay respect to the estimated 15,000 members of the LGBT community sent to concentration camps.

The Tel Aviv-Jaffa Municipality will unveil a monument to commemorate members of the LGBT community who were persecuted by the Nazi regime for their sexual orientation and gender identity on January 10.

The new monument will be mounted outside the Municipal LGBT Community Center in Meir Park (Gan Meir) which serves as the city’s main hub of activity for the LGBT community.

The monument will be shaped in the form of a pink triangle, reminiscent of the pink triangles LGBT community members were required to attach to their clothes in the concentration camps, and will feature short texts in Hebrew, English and German. 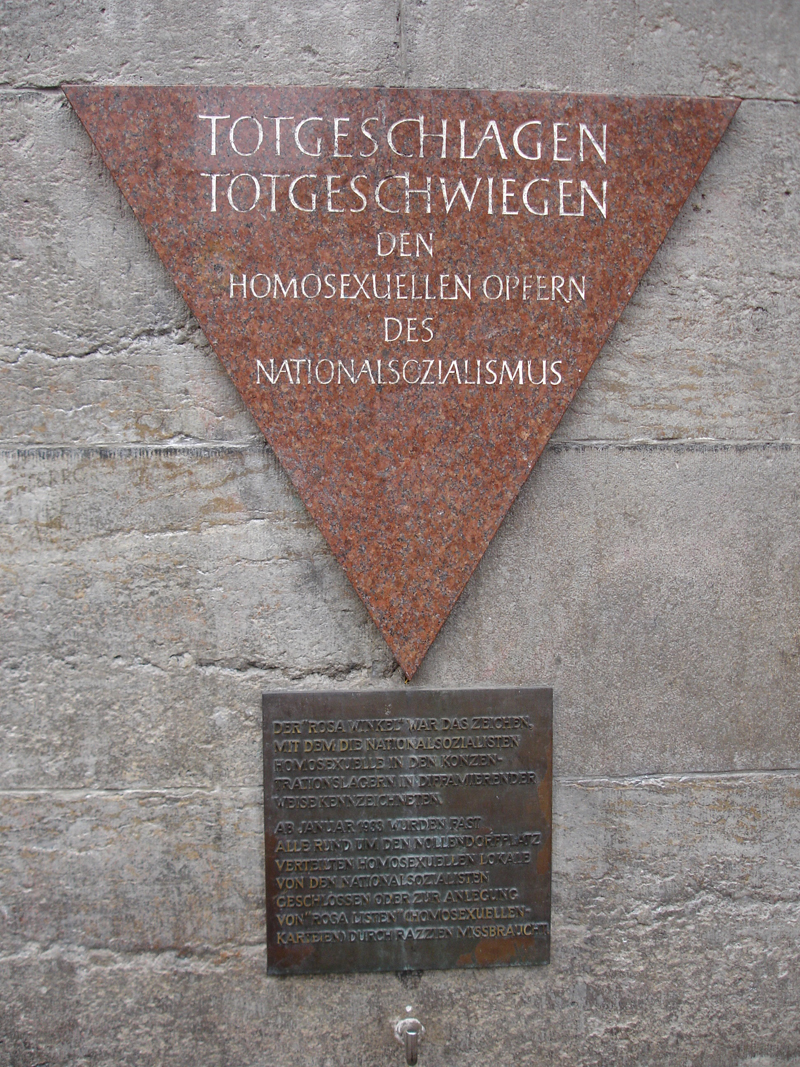