The two biggest gay party producers in Tel Aviv set their flagship parties for Gay Pride Week for the same day at the same time. The party-goer crowd is disappointed: “We want to party together and not be divided.” 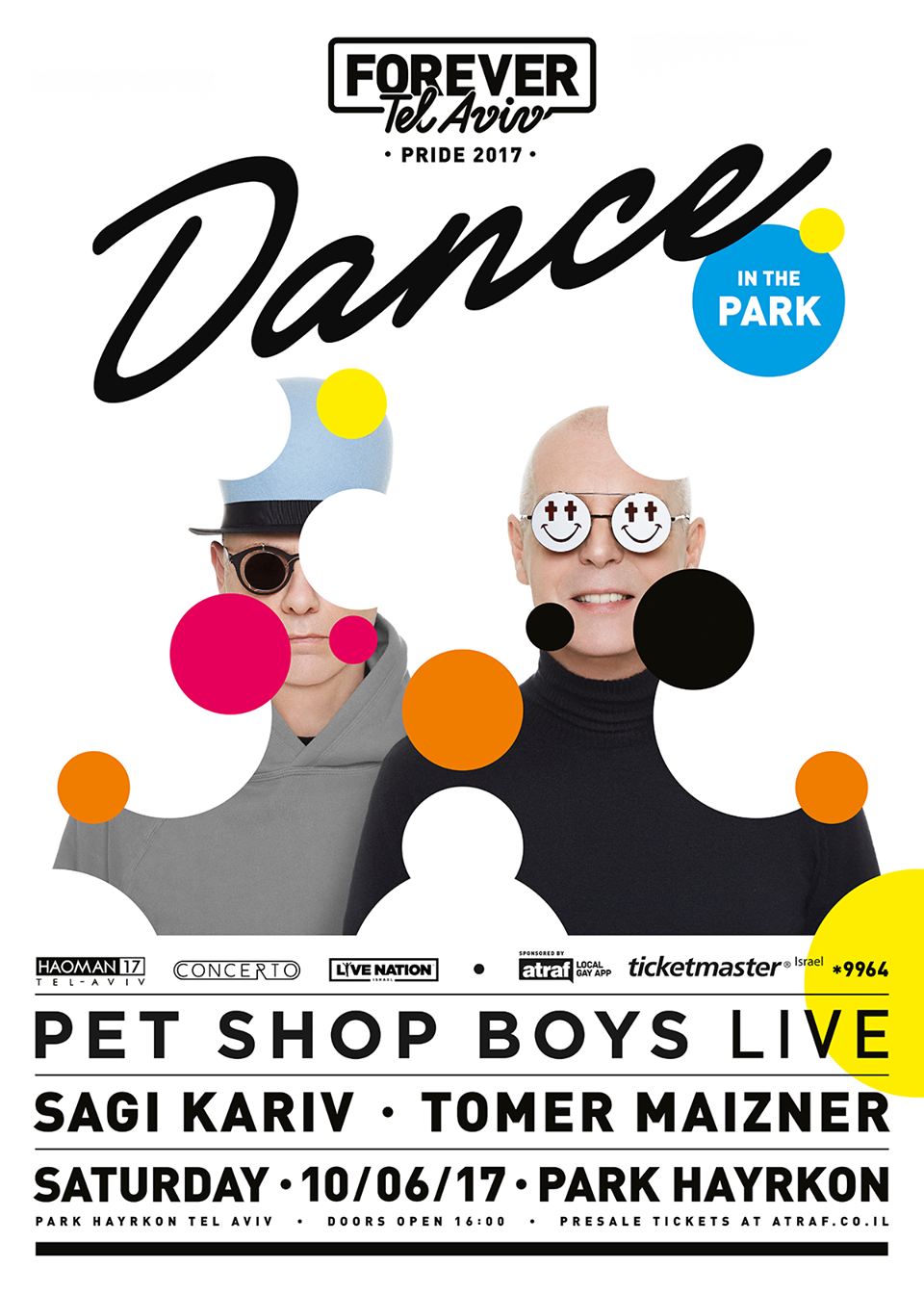 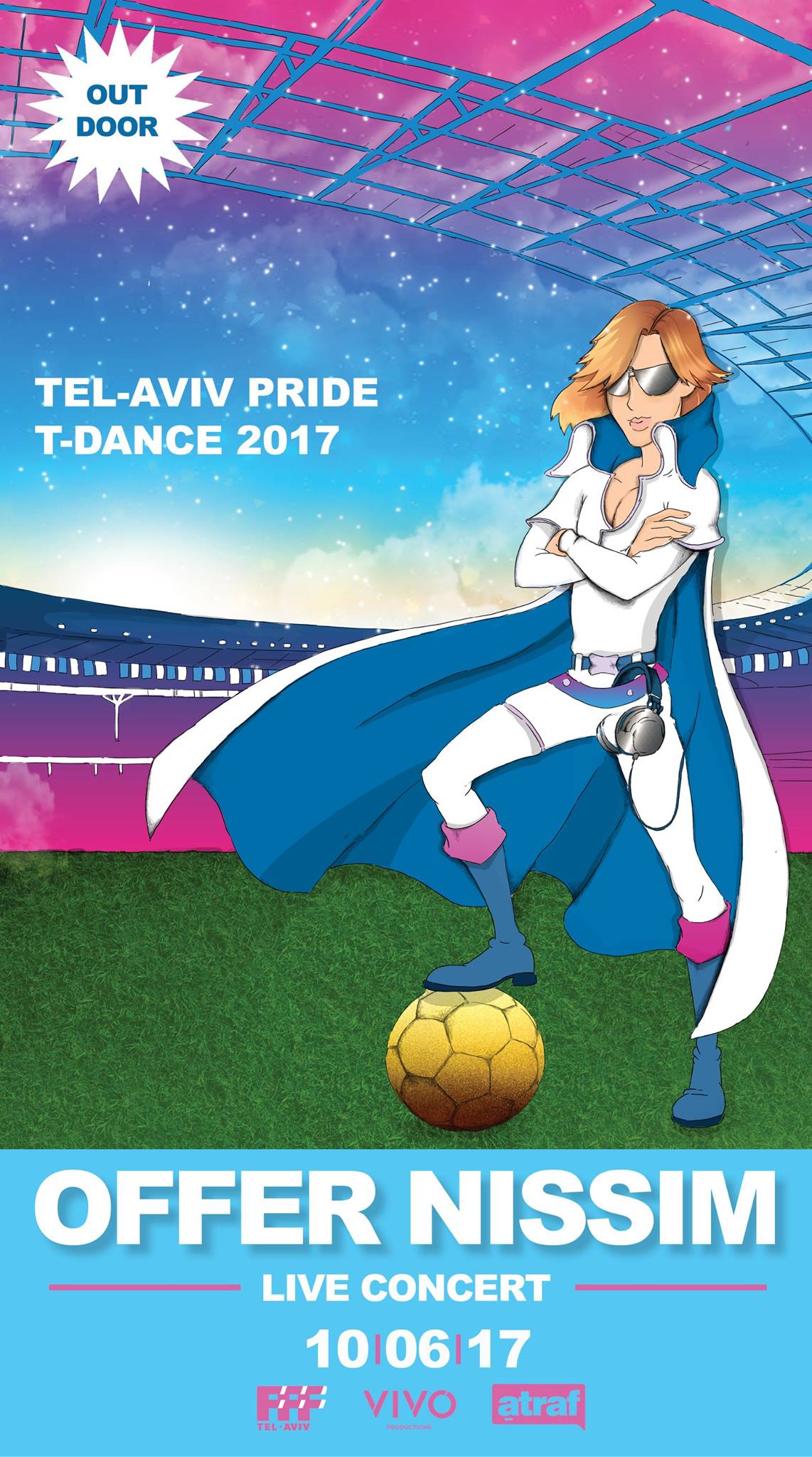 The two biggest gay party producers, Shimon Shirazi and Ohad Heim scheduled, by accident or not, their main pride events to Saturday afternoon, the day after the Tel Aviv Gay Pride Parade, and fans are disappointed.

In the right corner of the lawn – the traditional T-Dance with Offer Nissim, in recent years produced by Shirazi, which will be held like last year at Ramat Gan Stadium with many surprises promised. And in the left corner, a few steps away – the main party of Forever Tel Aviv, which will take place at Hayarkon Park with DJs Sagi Kariv and Tomer Meisner and a live performance by the Pet Shop Boys.

The insistence of the two producers not to give up the most sought-after day for the gay parties, when the tourists are still here, and the Israelis have not yet fled to Madrid for World Pride, is perfectly understandable. But their loyal audience, who were forced to give up one of the parties, had a hard time accepting the news.

“We’ll get two half empty parties, tourists who come to Israel will be disappointed, and it’s mainly a contempt for the regular, loyal audience that spends thousands of shekels a year on parties,” one Facebook commentator wrote. “Grow up, leave your egos aside in order to contribute to a successful Pride Week in Tel Aviv

“Enough with the Dana-Offer, Shirazi-Ohad disputes,” added another. “We are fed up with this tiring conversation after so many years. We want to have a good time together. When you’re split, the audience is split, and it’s not not fun. ”

Another concern is that the tickets for the Pet Shop Boys are being sold to the general public and are even distributed as a gift on various music programs, without mentioning that this is a pride party, which can lead to a somewhat less sympathetic audience.

Despite the attempts to persuade the producers to consolidate the events, the sale of tickets for Forever Tel Aviv are already in progress, and the sale of the FFF T-Dance that began yesterday, prove that this is a fait accompli. And the partyers, who are mainly concerned that they will have to break up friendships and split up into different parties on the most proud day of the year, will have to choose which party to go to.